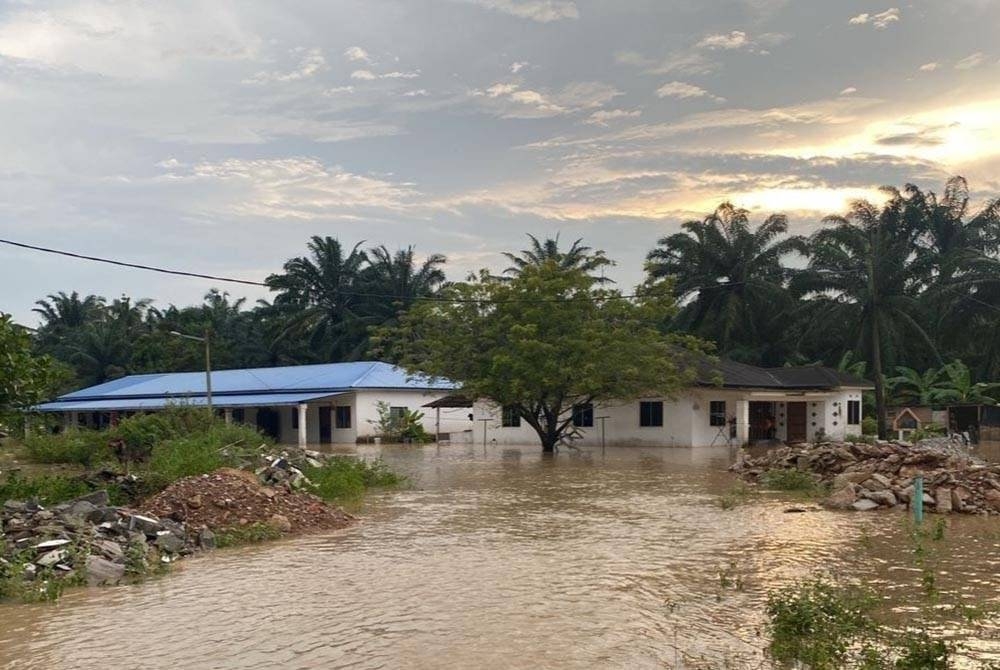 OPERATOR from Croatia, Tomislav Steinbruckner has been appointed as the head coach of Terengganu FC (TFC) for the 2023 season. TFC in a statement said, the 56-year-old coach has also been with the TFC team as the club’s chief technical director starting this year. “He will hold the main responsibility of forming the Terengganu FC … Read more 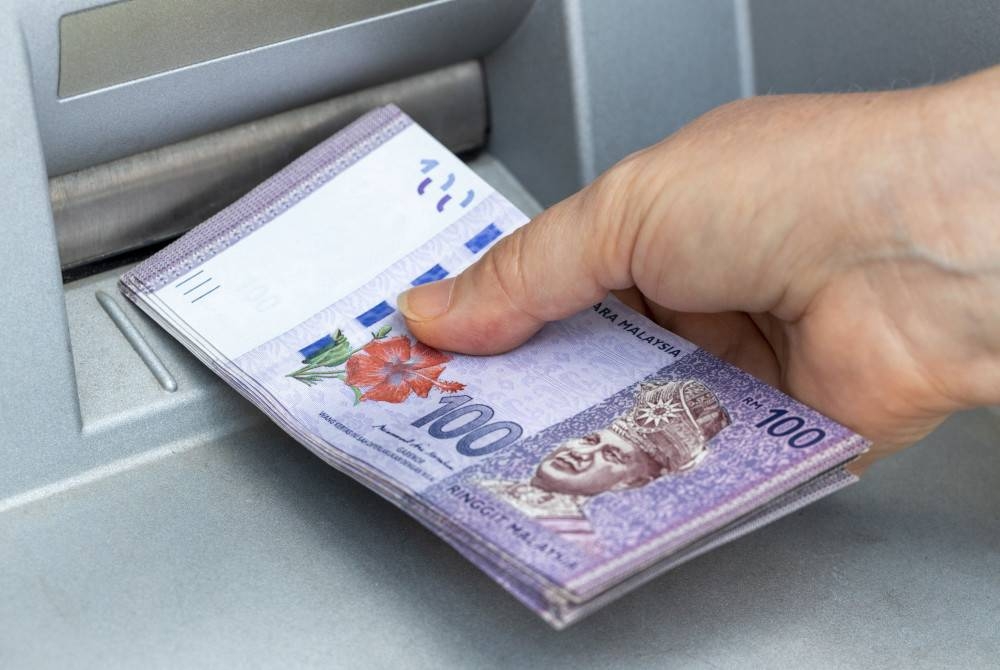 RINGGIT opened higher against the US dollar today after the United States (US) currency weakened following US central bank sentiments that were less supportive of high interest rates, analysts said. At 9am, the local unit rose to 4.4040/4150 against the US dollar from 4.4420/4500 at yesterday’s close. SPI Asset Management Managing Director Stephen Innes said … Read more 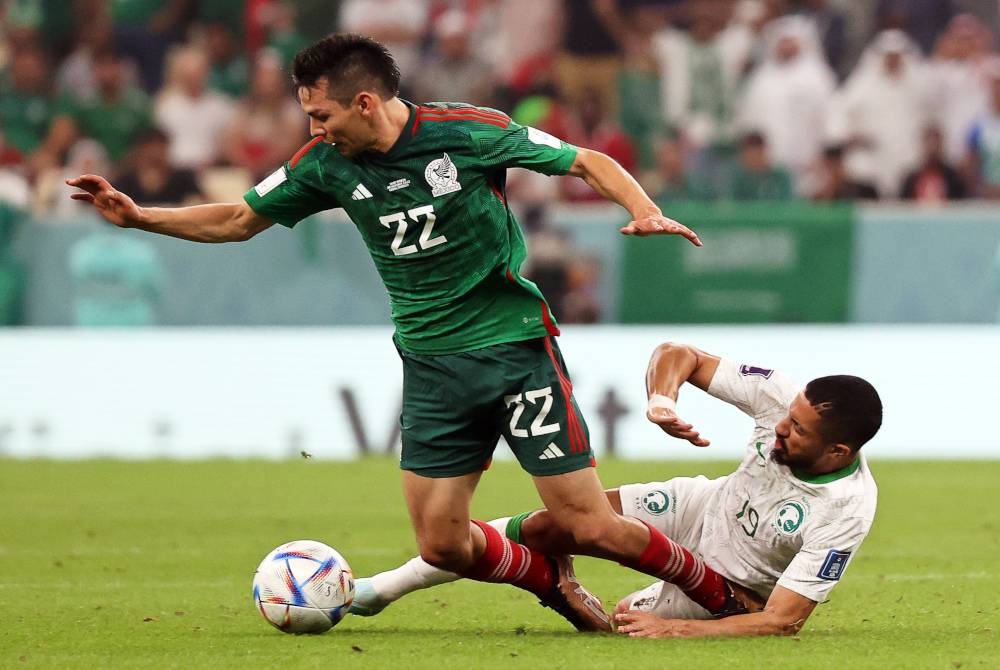 SHAH ALAM – Subsidies can be rationalized again when the salaries and wages of Malaysians increase again compared to the increase in inflation. Bank Islam Malaysia Bhd’s Chief Economist, Firdaos Rosli, said that the provision of subsidies through the mechanism was able to curb uncontrolled increases in the price of goods and avoid long-term effects … Read more 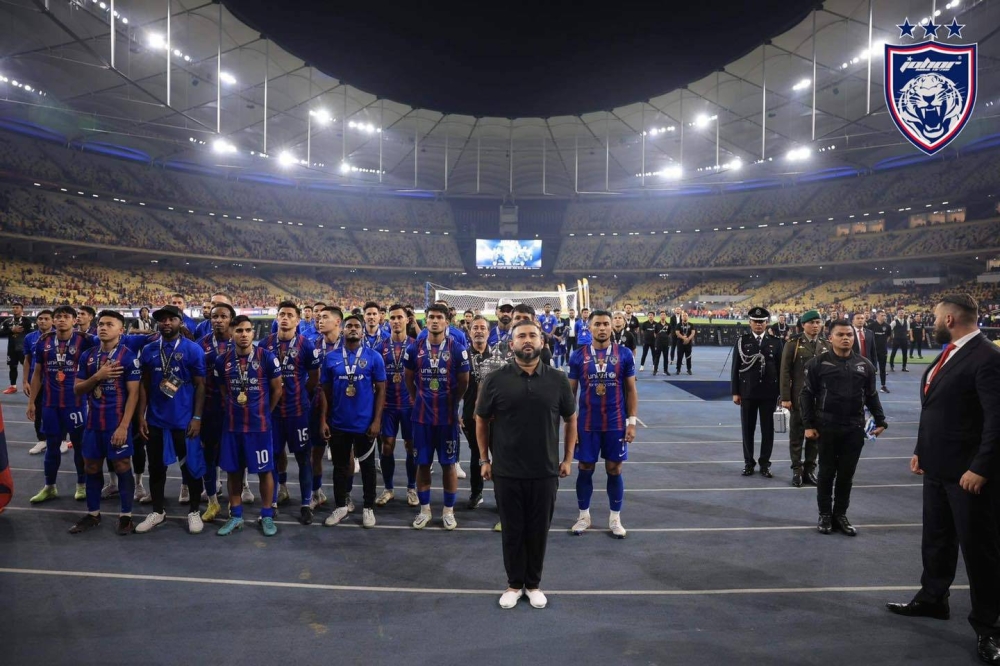 Photo: Johor Southern Tigers CHAMPION nine consecutive Super League (JDT) ahead of the Malaysian League (M-Liga) 2023, announced a change in the coaching system when appointing Estaban Solari as the new Harimau Selatan manager to take over from Hector Bidoglio. In the meantime, Bidoglio will be promoted as Technical Director of JDT, according to JDT’s … Read more 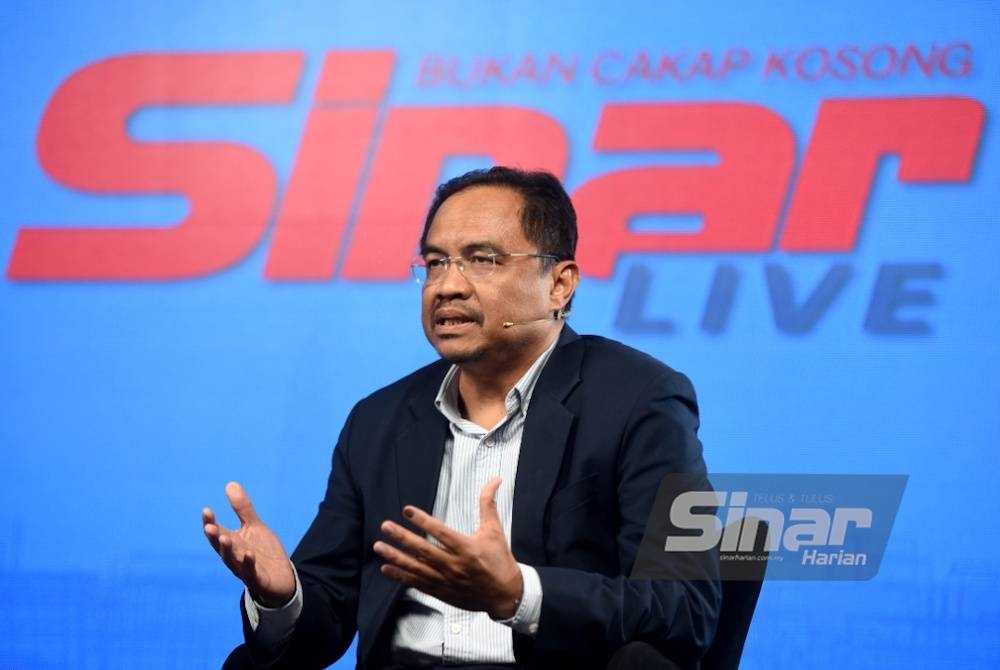 SHAH ALAM – The implementation of targeted subsidies will need to consider the balance towards industrial operators so that they are not affected by the initiative. Shah Alam Member of Parliament, Azli Yusof, is of the view that the restructuring of targeted subsidies needs to be viewed holistically by also including the relevant groups so … Read more