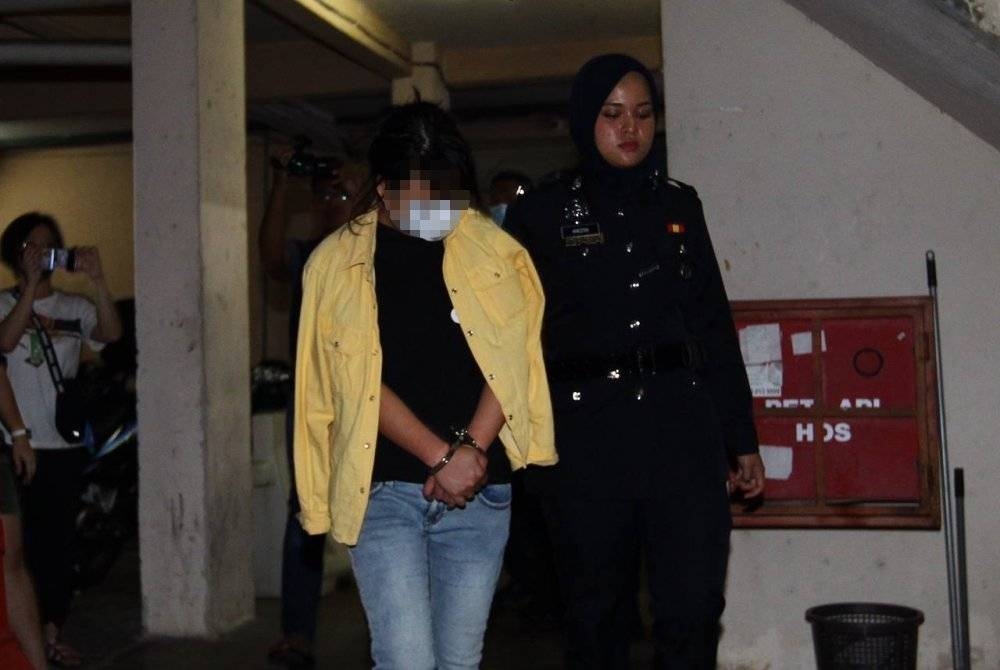 The foreign woman who was in the victim’s house was detained to help the investigation.

SEREMBAN – A man was found dead with a wound on his right rib believed to have been stabbed in an apartment house in Taman Bukit Delima here, on Monday.

The body of a man in his 50s who worked as a fruit seller was found at about 9.30pm lying on his back in the living room.

Seremban District Police Chief, Assistant Commissioner Nanda Maarof said, the police received information about the incident from the security guard of the apartment involved who informed that there was a death case there.

“As soon as a body of a local man was found lying on his back and there were several blood stains in several locations in the house.

“There was also a woman in the house in a state of sadness and panic,” he said when met at the location. 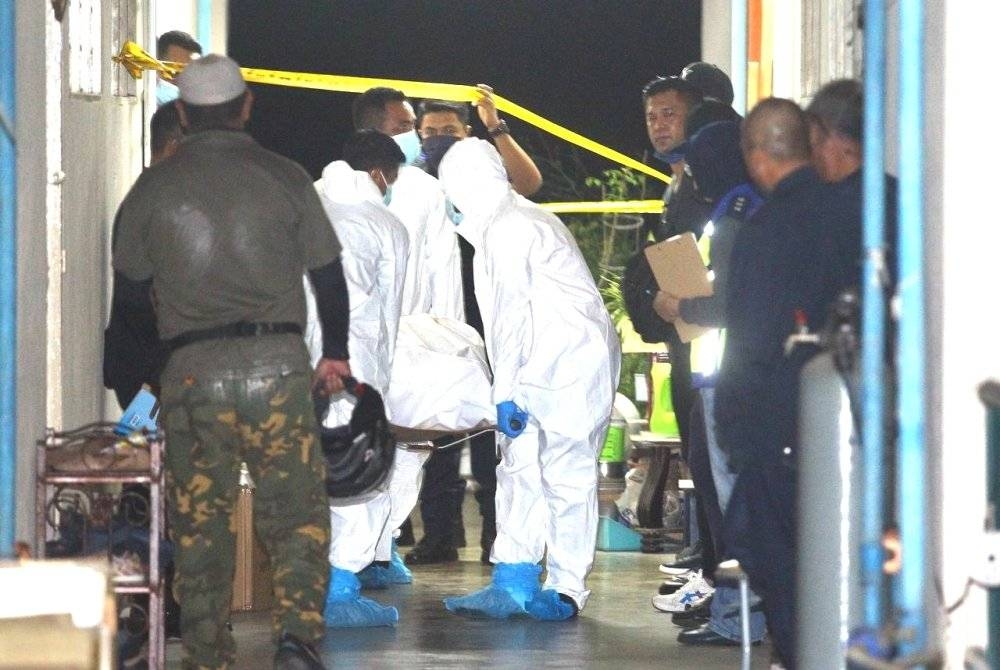 The victim’s body was sent to the hospital for further action.

According to him, further examination of the corpse found that there were wounds on the right side of the victim.

He explained that the police also found a vegetable cutting knife in the kitchen believed to be the weapon used in the incident.

“Investigation also found that this woman is a 33-year-old Vietnamese national and is believed to have entered the country last June. However, we will check with the Malaysian Immigration Department.

“From the initial information we received from the residents, they reported hearing a fight between the victim and the woman crying at about 9pm,” he said.

Meanwhile, he said, the woman involved has been arrested to assist the investigation and the case is being investigated according to Section 302 of the Penal Code.

He added that the police are still looking for other witnesses to help the investigation and members of the public who have information are asked to come forward and pass it on to the police.