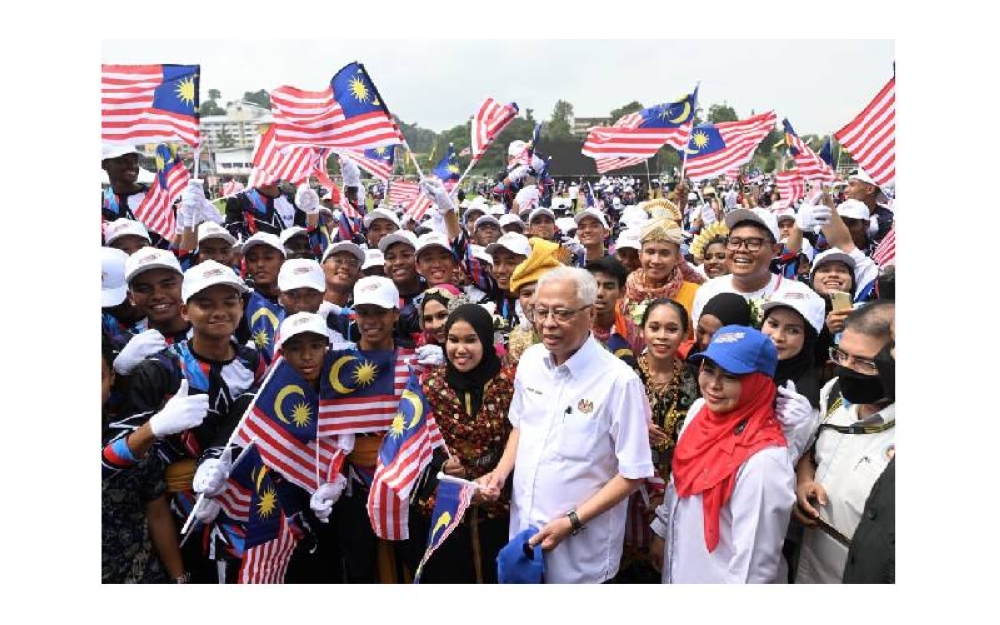 SHAH ALAM – Taking over the reins of the country’s administration when Covid-19 cases soared to more than 20,000 per day is not an easy task.

When Datuk Seri Ismail Sabri Yaakob was sworn in as the ninth Prime Minister on 21 August last year, the number of new Covid-19 cases reported was 22,262 with 260,880 active cases and 223 deaths.

The heavy trust that is borne is not only to deal with the health crisis and political crisis but more importantly to restore the economy of the country that has fallen.

During the 14 months of Ismail Sabri’s rule before Parliament was dissolved on October 10, Malaysia’s sluggish economy began to strengthen day by day.

Following that, the World Bank on September 27 reported to revise by raising Malaysia’s economic growth forecast for the whole of this year to 6.4 percent from 5.5 percent previously.

The World Bank’s East Asia and Pacific Chief Economist, Dr Aaditya Matoo, said the global financial body’s move to raise this year’s forecast was due to an increase in domestic demand.

Acknowledging the strengthening, the Bank’s Chief Economist for Malaysia, Apurva Sanghi, was reported to have said that the country’s economic growth, especially in the second quarter, rose to 8.9 percent.

He said the growth was supported by the opening of the economy and the withdrawal of the Employees’ Provident Fund (EPF) savings which affected domestic consumption as well as the strong growth of exports, especially electricity and electronics (E&E).

The strengthening of the economy is seen as a result of various initiatives carried out by Ismail Sabri through his administration which prioritizes the well-being of the people under the Malaysian Family concept.

“Regardless of the status and background of the people, the Prime Minister continues the agenda of providing aid and subsidies through Bantuan Keluarga Malaysia (BKM). The government also allows the withdrawal of EPF money. 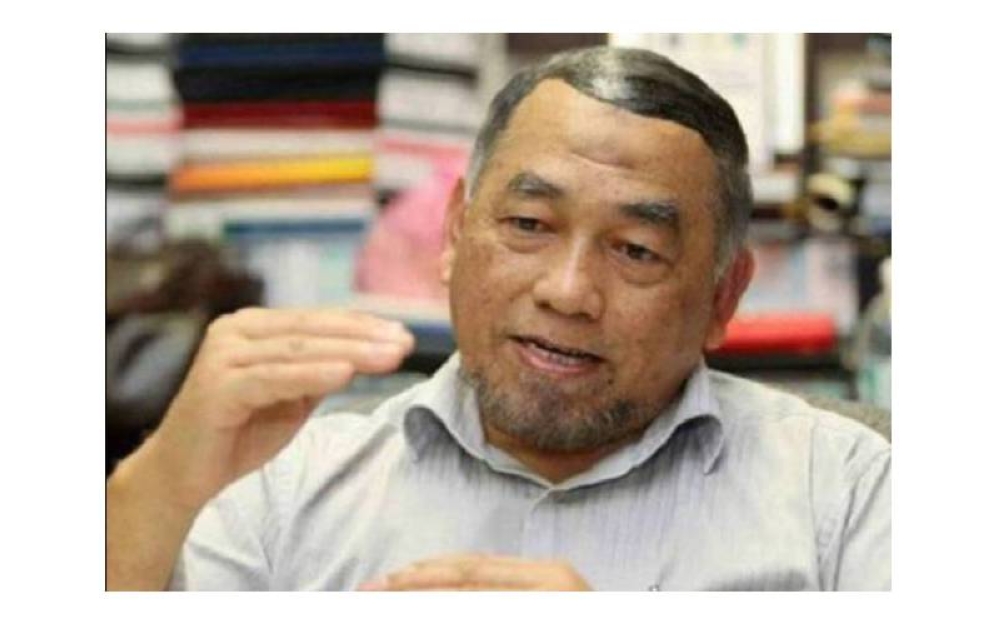 He explained that the provision of subsidies to the people which reached RM77.7 billion including the additional allocation of chicken and egg subsidies this year also spurred the economy to recover.

“With this initiative, there is disguised inflation which is the current inflation rate of around 3.7 to 4.7 percent even though the actual inflation without subsidies is estimated at 12 percent.

“This disguised inflation rate not only helps the people but also affects economic growth. For example, Malaysia is considered the leading country in terms of salary increases compared to the actual inflation rate,” he commented.

BKM is the highest direct cash assistance initiative in history. Head of Household (KIR) with an income of less than RM2,500 with more than five children receives assistance of RM2,500.

“After all economic sectors are operational, we see job opportunities increase and the unemployment rate decrease.

“The tourism, hospitality and aviation industries that generate the economy are also recovering when the border gates are opened,” he said.

In addition, he said, various other incentives were also given to all groups of people including micro, small and medium enterprises (PMKS).

“For PMKS they enjoy privileges such as business grants that help them to be resilient in addition to students being assisted with PerantiSiswa,” he said.

The effect of political stability on the economy:

– Decrease in the unemployment rate

– Increase in wages and salaries 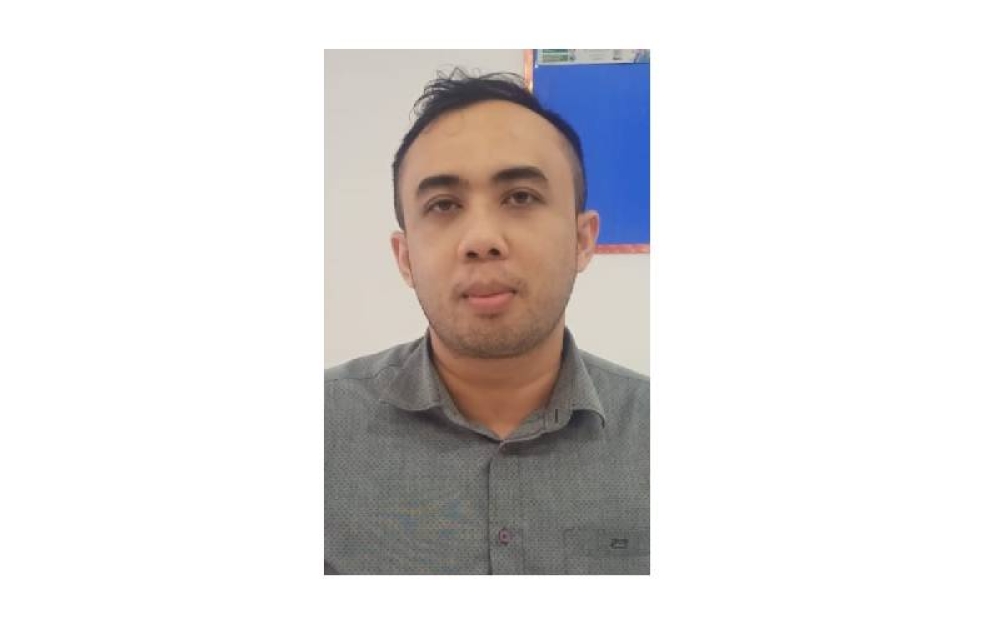 “Thank you to the government for providing BKM. It helps the people to continue to survive to some extent.” – Assistant Manager of the Malaysian Family Digital Economy Center (PEDi), Muhd ​​Amireen Heaqal. 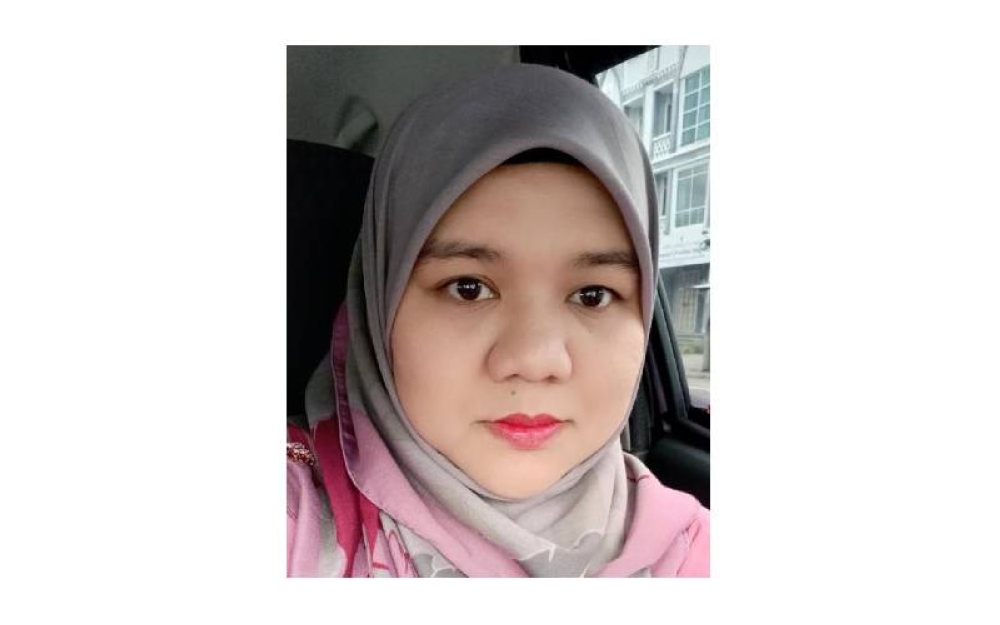 “My husband and I got RM1,000 in BKM this year. Thank you because this help is really useful for us to cover our daily expenses.” – Electronics Factory Worker, Asmalaili [email protected] 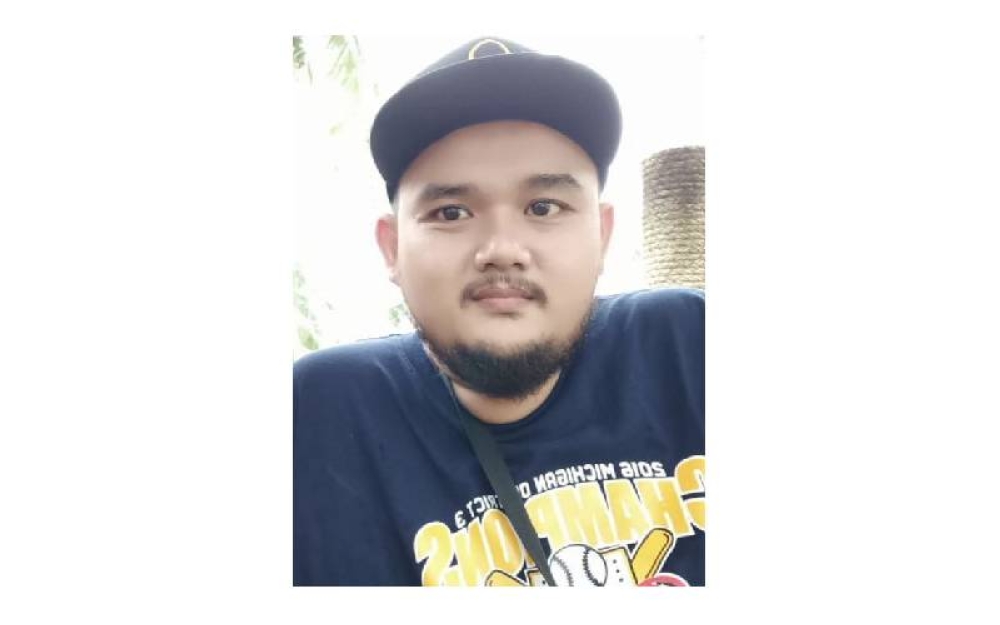 “Thank you to the government for giving BKM at a time when the people really need it. May this gift continue in the future to protect the welfare of the people.” – Administrative Assistant, Ahmad Azhar. 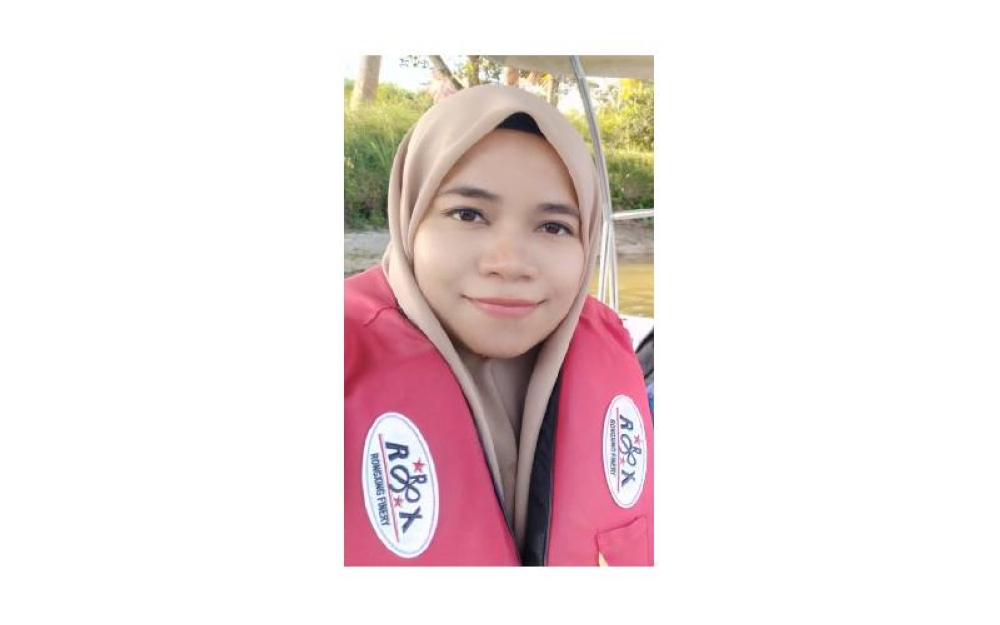 “I used BKM money to cover the purchase of kitchen items and fill the car with oil. Thank you because the government still provides this kind of assistance and I hope the value given continues to increase.” – Housewife, Rashida Mohamad. 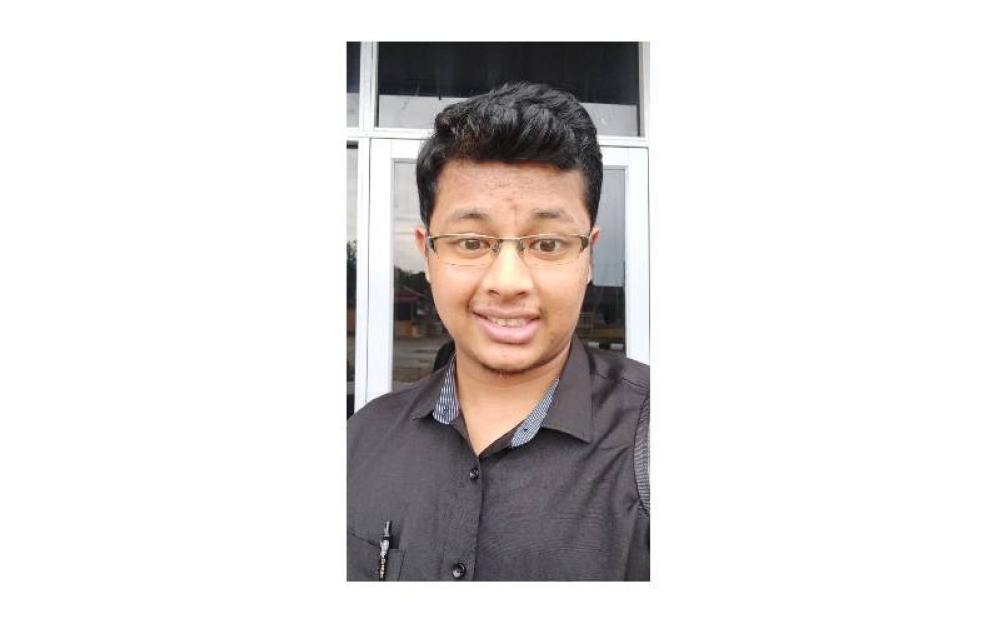 “Alhamdulillah I got RM1,100 in BKM money this year and I gave it to my wife to keep as an emergency fund later.” – Financial Administration Assistant, Syed Muhamad Saufiyuddin Syed Bahrun.