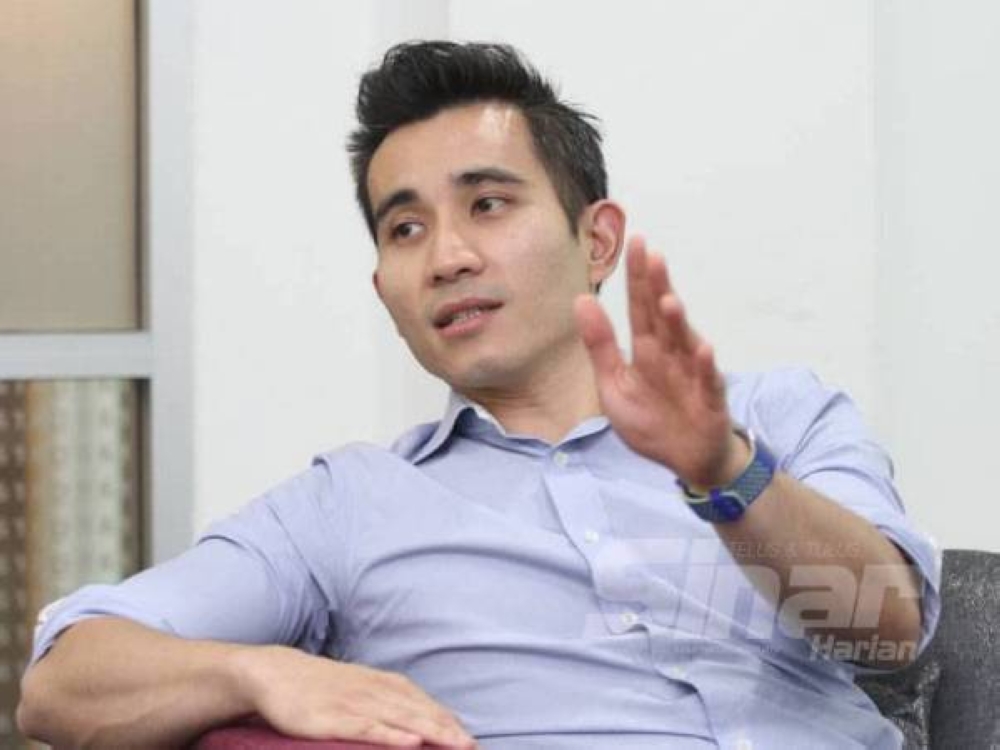 SHAH ALAM – Former UMNO Head of Information, Shahril Sufian Hamdan believes that BN is more suitable to be the opposition immediately after its heavy defeat in the 15th General Election (GE15).

According to him, at this time the coalition is seen to need to focus on the reform agenda instead of being distracted by being part of the government.

He explained that it is very awkward for BN to join either Perikatan Nasional (PN) or Pakatan Harapan (PH) to form a coalition government due to past disagreements.

We are ‘at war’ with PH and PN not for two weeks. But long and serious. Even before GE15, it was already unstable with the internal situation of the coalition government.

“So for now it is very awkward to continue with any party,” he said in a statement on Facebook on Sunday.

Meanwhile, Shahril in the statement also commented that if BN needs to be involved in getting enough numbers to appoint a Prime Minister, BN needs to remain in the opposition.

“So that the government is not at risk of collapsing every year,” he added.