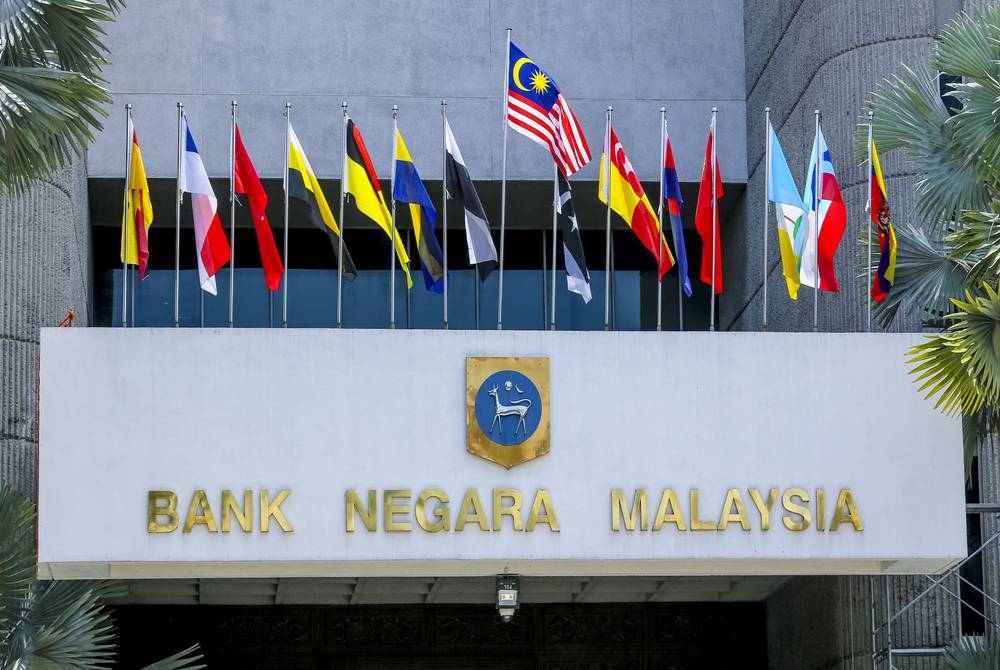 This will bring the closing rate to 3.25 percent, he said in a research note today.

In an environment of strong economic recovery, inflation has increased despite subsidies.

“Wages are rising even though there is no indication of any change in commodity prices following the wage hike. Thus, we raise the final hike forecast to 3.25 percent from 3.00 percent but we remain confident that the central bank may remain on the 25 basis point hike despite the implementation of more aggressive rate hikes by some central banks in other countries,” he said.

The increase in May is based on the possibility of subsidy changes in the second half of 2023 which would require another interest rate hike especially if domestic demand remains strong.

It was based on the central bank’s latest November monetary policy statement, foreshadowing a hike in January.

BNM sees risks to the 2023 inflation outlook with an upward trend, he said.

In addition, it said BNM maintains an optimistic view on domestic demand and the current monetary policy is accommodative and supportive of economic growth.

“This reference suggests further tightening is likely to be implemented,” StanChart said.

BNM has reiterated the statement that the monetary policy committee is doing preliminary planning at this time.

“Importantly, the central bank raised interest rates in November, suggesting that the latest 25 basis point increase may be pre-emptive.

“We see that BNM has room to at least change the interest rate due to the pandemic before (the base rate before the pandemic was 3 percent) before stopping the implementation of any increase for a while,” said StanChart. – Named