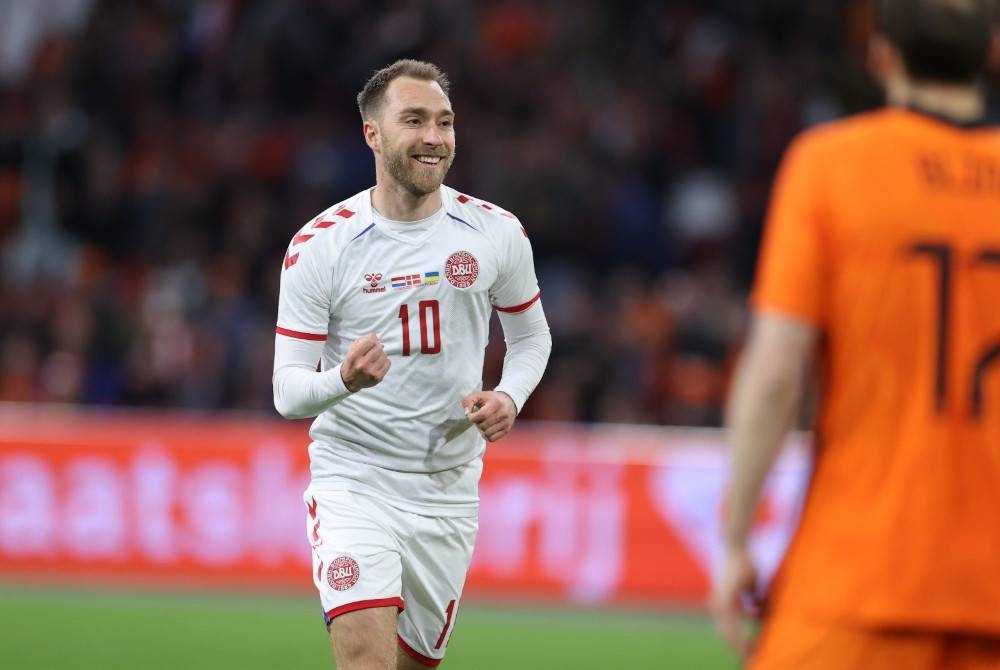 The latest development was shared by the Danish manager, Kasper Hjulmand when he added the last five players in the Danish Dynamite line-up to face the campaign in the final round in Qatar.

“I am happy that Denmark’s 2022 World Cup squad is now complete.

When there are other options, some choose to leave, and it is most difficult to inform players that they are not in the squad.

“Now we can’t wait to get together and train a week before the first game,” said Hjulmand.

Captain Simon Kjaer and sensational Manchester United playmaker Christian Eriksen, who has fully recovered from a heart attack in Copenhagen during Euro 2020, are among the players included in the initial squad announcement.

Denmark, who are making their sixth World Cup finals, kick off their campaign against Tunisia at the Education City Stadium on November 22 before taking on defending champions France four days later.

Danish Dynamite complete their group phase commitment on November 30 when they meet Australia.

The best achievement of this Scandinavian team was when they won the Euro 1992 championship after beating Germany in the final in Sweden.