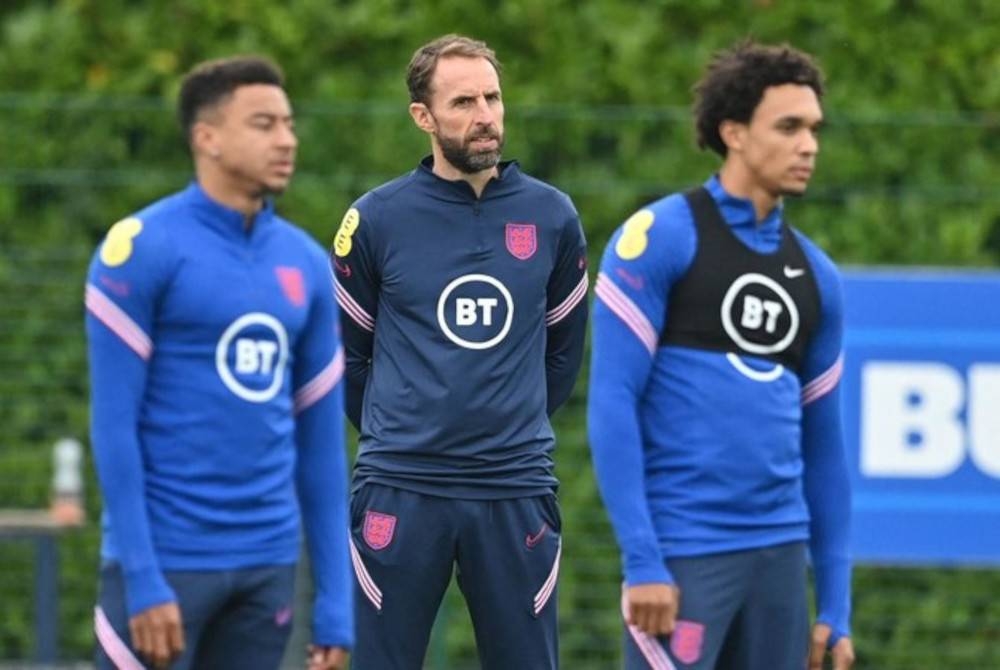 Southgate (centre) faces another big test in his career when he guides England to face the 2022 World Cup in Qatar.

VICE champions of Euro 2020, England is still seen to be in the best momentum and performance to end the main championship drought despite experiencing some less encouraging results lately.

Despite admitting that England are ‘far’ from winning the 2022 World Cup, striker Jesse Lingard still believes that the manager of The Three Lions, Gareth Southgate, has his own aura.

“Yes, England’s performance may not have been the best in recent times and we do not deserve to be labeled as the favorites to win the World Cup this time.

“But I see the combination of experience and young players in the England team is the key to realizing that dream.

“A combination of players like the group that advanced to the semi-finals of the 2018 World Cup and Euro 2020 together with rising stars, this is a positive sign,” he said.

England will open their 2022 World Cup campaign against Iran in a Group B match at Doha’s Khalifa International Stadium on Monday.

The match was the start of the Three Lions’ mission to end their title drought since Bobby Moore last led England to a World Cup in 1966.

Lingard said that England can also be the main force in Qatar if the players play to their full potential.

“Group B is the only group where all four countries, England, USA, Iran and Wales, are currently in the top 20 in the world rankings.

“But I’m sure Southgate has a plan, just like he did when we reached the semi-finals of the World Cup four years ago and I’m sure of that,” he said.