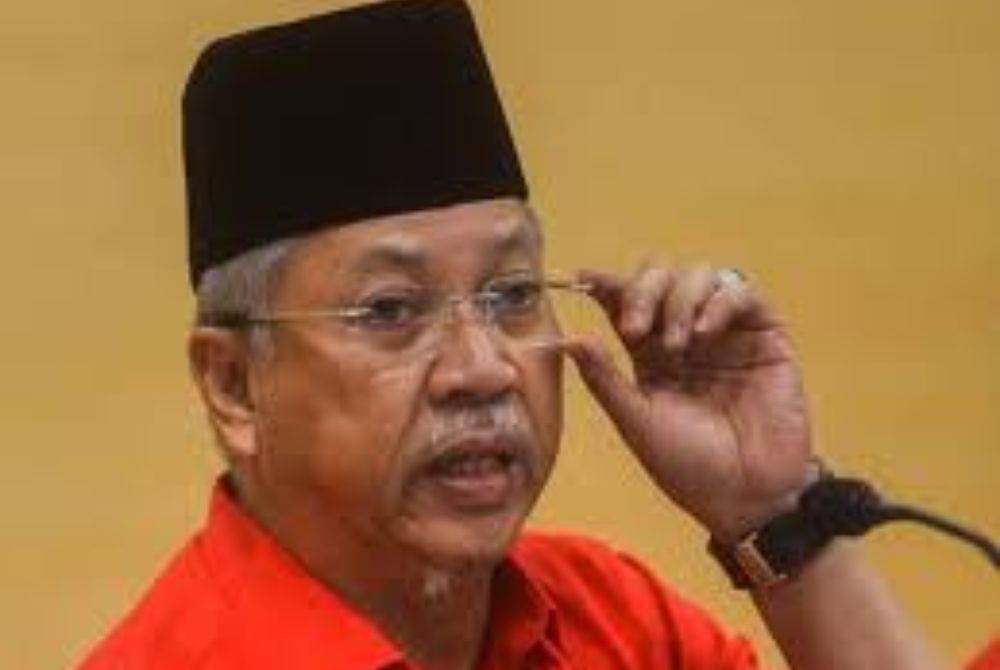 Meanwhile, according to him, the people continue to be haunted by the ‘No Anwar No DAP’ narrative which is driven by a group of narrative writers thus drowning the sure win strategy of the combination of BN and Perikatan Nasional (PN).

“The solo move formula is a formula created by the leadership to make one successful grand design hidden from party members.

“Party members are still with ‘No Anwar No DAP’ while the leadership has another agenda that has ‘exploded’ today (negotiations with Pakatan Harapan).

“The narrative that was created is to abandon the sure-to-win strategy because of personal agendas ‘going solo’ meaning towards helping PH and Anwar.

“The formula is a formula that failed and ended up being a disaster,” he said in an exclusive interview ‘Apa Muslihat Zahid Hamidi’ published by a portal on Monday.

Annuar also claimed that the movement had also created a narrative that PAS and Parti Pribumi Bersatu Malaysia (Bersatu) wanted to kill UMNO.

“Bersatu and Pas wanting to kill UMNO is also a narrative designed to legitimize the solo strategy,” he said.

The former Member of Parliament for Ketereh explained that he himself negotiated with Bersatu and Pas in an effort to create cooperation for the 15th General Election (GE15).

He claimed that the matter had been agreed by the PN Chairman, Tan Sri Muhyiddin Yassin, including giving more seats to UMNO.

“If PAS or Bersatu say they want to kill UMNO, I still remember Muhyiddin saying they are small parties so let UMNO take the most seats.

“During negotiations we (UMNO) are aiming for 80 seats, we want to give Bersatu up to 40 seats and Pas 30 seats. If this formula is made, we will indeed win two thirds,” he said.