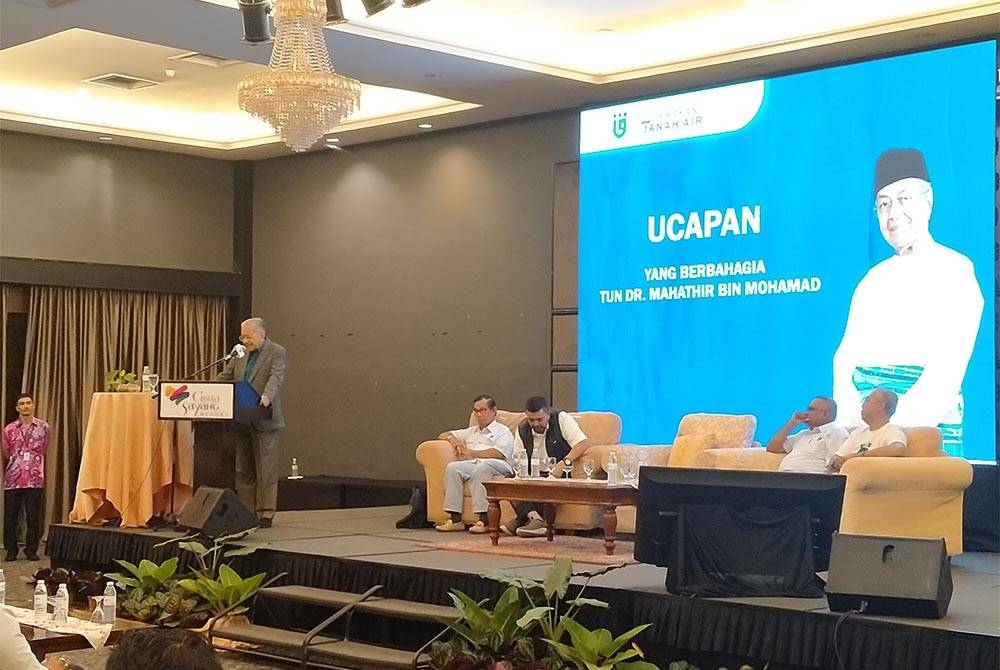 Mahathir spoke in conjunction with the Love Nation and Nation General Meeting in Sungai Petani, on Friday.

SUNGAI PETANI – Gerakan Tanah Air (GTA) is willing to become the opposition if it fails to form a government in the 15th General Election (GE15) instead of joining a party that is considered to be damaging the country.

Chairman of GTA Sponsors, Tun Dr Mahathir Mohamad said, working with three coalition parties such as BN, Perikatan Nasional (PN) and Pakatan Harapan (PH) is considered as if they are collaborating with ‘crooks’.

According to him, if offered to form a coalition to form a government after GE15, GTA is ready if given a choice but not with the three parties that are considered to be destroying the country.

“It is better to be in the opposition than to cooperate with crooks,” he told the media when he attended the General Meeting of Love for the Nation and the Nation here on Friday.

He explained that the basis of the election of a government must be to select the best and quality candidates. 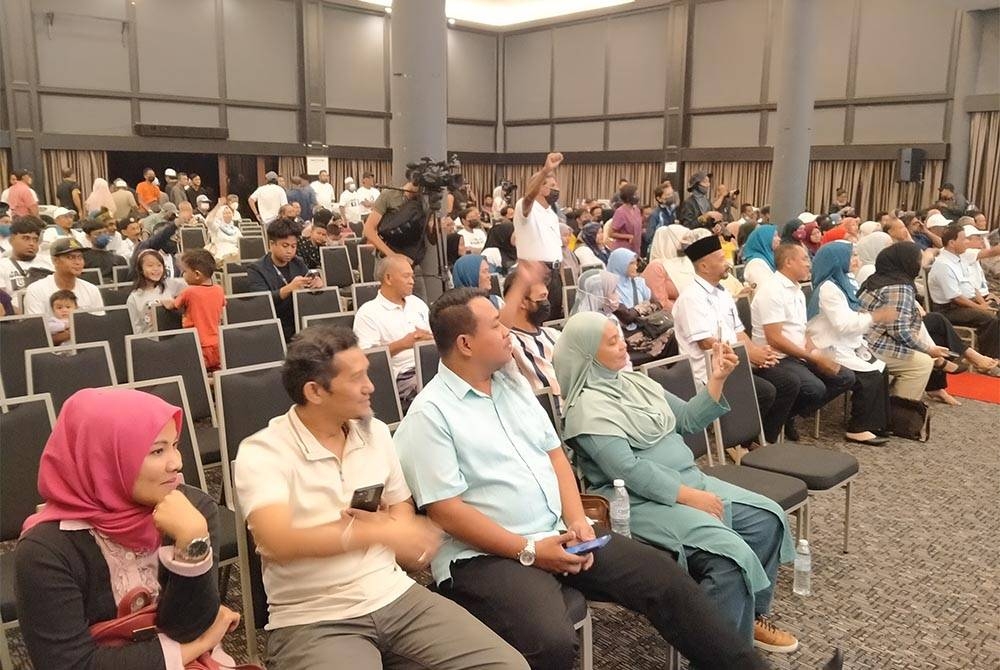 Among those present at the Sayang Bangsa dan Negara General Meeting with Tun Dr Mahathir Mohamad here on Friday.

“Do we want to elect a power abuser to become the government? We cannot elect BN.

“PH used to be when it was the government, so arrogant… they ended the workers’ contracts showing that they were not concerned.

“PN is doing government through the back door, led by Mahiaddin (Muhyiddin Yassin), Hamzah Zainudin and Azmin Ali,” he said.