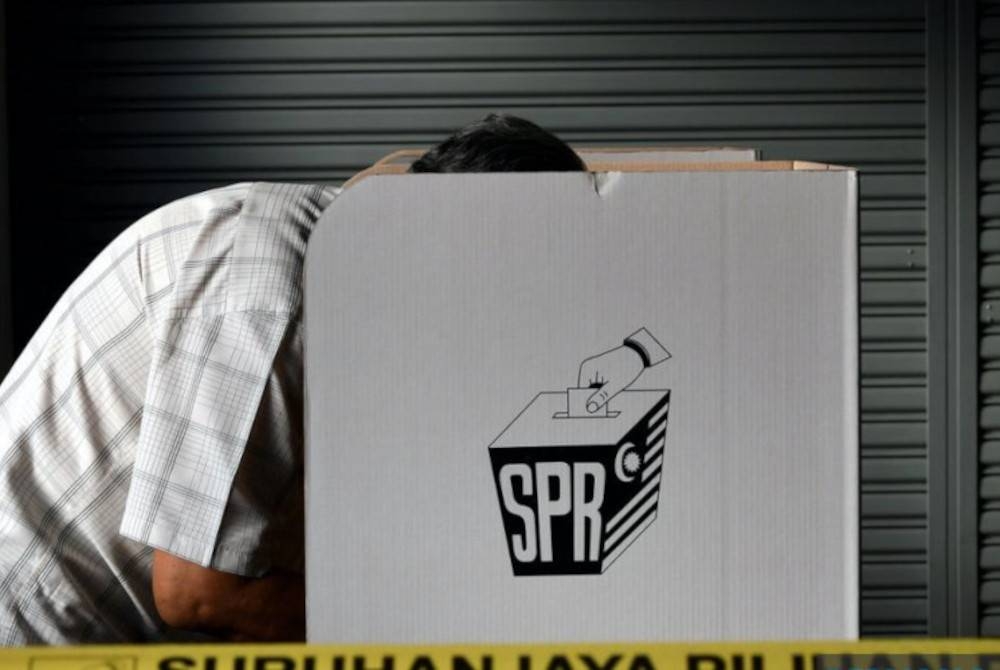 SHAH ALAM – The results for most of the hot and gray seats especially those involving ‘heavyweight’ candidates and popular in challenging areas in the 15th General Election (GE15) this time are difficult to predict.

An independent research firm, Ilham Center, through a study of Voter Support Patterns and Predictions for the 15th General Election (GE15) found that the position of the seat shows that voters on the fence are in a high percentage.

At the same time, they said the final result might be decided until the last minute of the voting.

“This makes it difficult to accurately predict the seats because of the fierce competition (neck to neck) and last-minute swings that are hard to predict. Whichever party obtains the final swing vote will emerge victorious.

“The result will cause an ‘upset’ to the initial expectations either for the preferred candidate or certain parties,” according to the study report released on Friday.

Insights and observations of the final study of Voter Support Patterns and Predictions of GE15 was carried out for three weeks from October 30 to November 17, involving face-to-face surveys with 1,211 respondents and target group discussions (150 respondents) across the country.

Based on the findings of the study, BN’s strategy of changing major candidates triggered a reaction that was difficult to control until this report was written.

It resulted in confusion and the collapse of the fighting spirit of the machinery dominated by the ‘warlord’ who was not nominated.

“The actions of the BN Chairman who turned his back and did not tolerate the oligarchy and the party’s ‘housekeeping’ process did not go well.

“As a result, either the party organizers express a protest not to go out to vote or direct votes to the opposing party.

“Seats such as Ketereh Parliament, Maran, Tanjong Karang, Jelebu, Tenggara and Kota Tinggi are among those identified as having the potential for internal party sabotage to new candidates,” he explained.

The study also found that Sabah’s scenario is quite unique even though it appears that the Gabungan Rakyat Sabah (GRS)-BN agreement to divide the area fairly to avoid clashes with each other has apparently invited different reactions from voters.

For areas traditionally contested by BN but handed over to GRS, it is difficult for their loyal voters to vote for GRS.

“The opposite also happened in the GRS seat that was handed over to BN. Kudat, Sipitang parliamentary seat and the most critical clash between PBRS (BN) and GRS in Ranau seat while BN and PN in Beluran seat.

“The average respondent we met in the research field stated that the clash would benefit the Warisan party in the event of sabotage and protest votes,” according to the report.