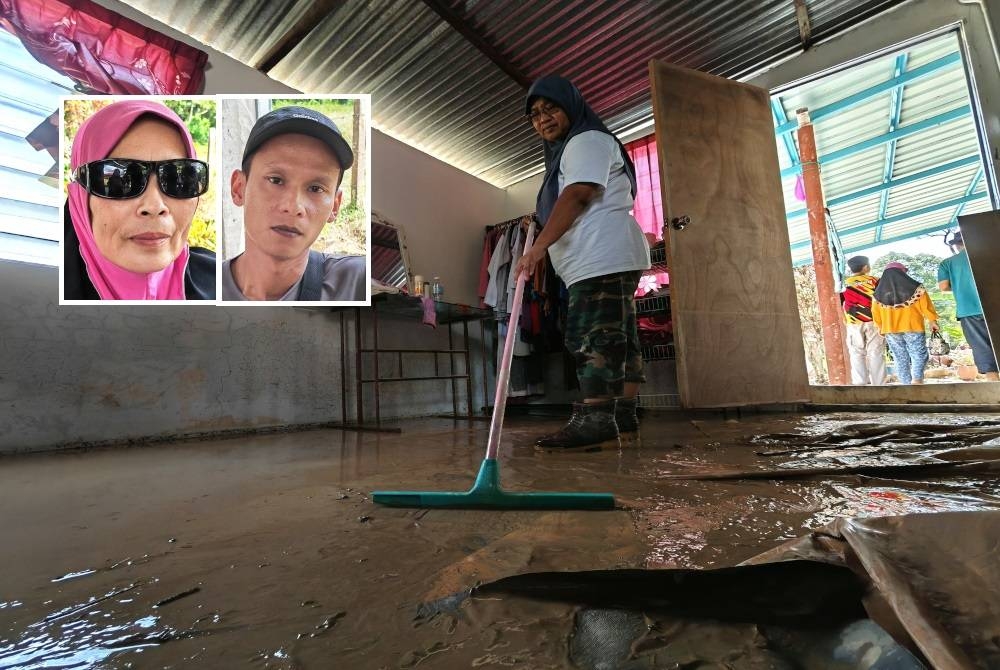 SEREMBAN – Tired of having to face the problem of flooding every time it rains heavily, the residents of Kampung Gayan, Pantai here hope that the member of Parliament they will elect in the 15th General Election (GE15) can solve the problem.

Residents claim that the problem of flooding has worsened since the construction of the Temiang-Pantai Road, nicknamed the New Zealand Road.

A resident who was met, Jamaliah Abd Jalil, 58, said that many complaints had been made to the authorities before, but it seemed that no action had been taken and as a result the residents continued to languish.

“Try sitting in my place, you haven’t had time to pack, there’s another flood. Who can bear to face this problem every year.

“I have made a letter of complaint and attached documents as required by the authorities, but in the end I was told there was no provision,” he told Sinar Harian on Friday.

Therefore, he really hopes that the Seremban Member of Parliament who will be elected later can give priority to the flood issue and thus ensure that it does not happen again.

He explained that the people do not want to be treated like kings, but it is enough if every complaint of the people is given due attention. 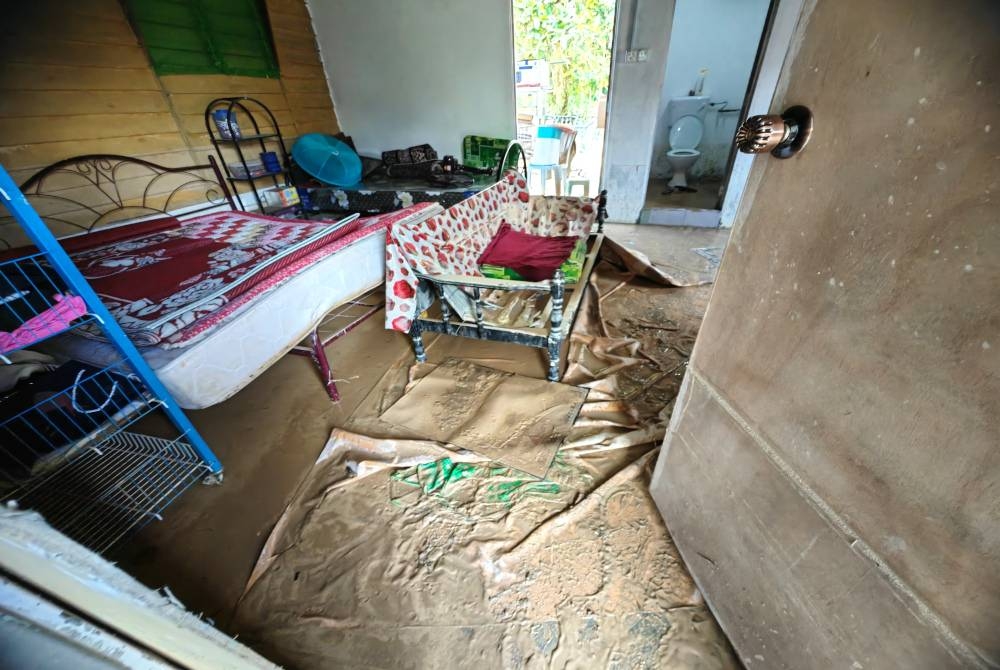 “We don’t want YB to ‘worship’. But please solve the flood problem in this coastal area. We don’t know who to complain to anymore.

“At the end of last year, we were left waist-deep due to the flood disaster. If the water is as high as the boy’s ankle, there is no problem, but this is up to chest level,” he said.

In addition, Ismadi Ismaon, 37, said that a comprehensive solution needs to be done involving the drainage system in the area to ensure that flooding does not happen again.

“As long as the authorities do not solve this flood problem comprehensively, as long as we have to deal with it.

“My mother-in-law is also anxious to buy new furniture because she knows it will be damaged by the flood. She wants to wash it not for a day or two, but for weeks,” he explained.

He said, the authorities need to deepen the river in the area which is seen to be getting shallower to reduce the risk of flash floods.

Because of this, the members of Parliament who will be elected this time are expected to be able to solve that and not ‘disappear’ when they win.

He said that in this year alone, three flash floods occurred in their area, namely in August, October and last Wednesday.

“Now if the weather is cloudy, it’s not easy to sit down because we have to prepare.

“If the rain continues for an hour, there must be flooding. It is true that the cleaning aid and food items have arrived, but what we hope for is a solution so that it does not happen again,” he said.