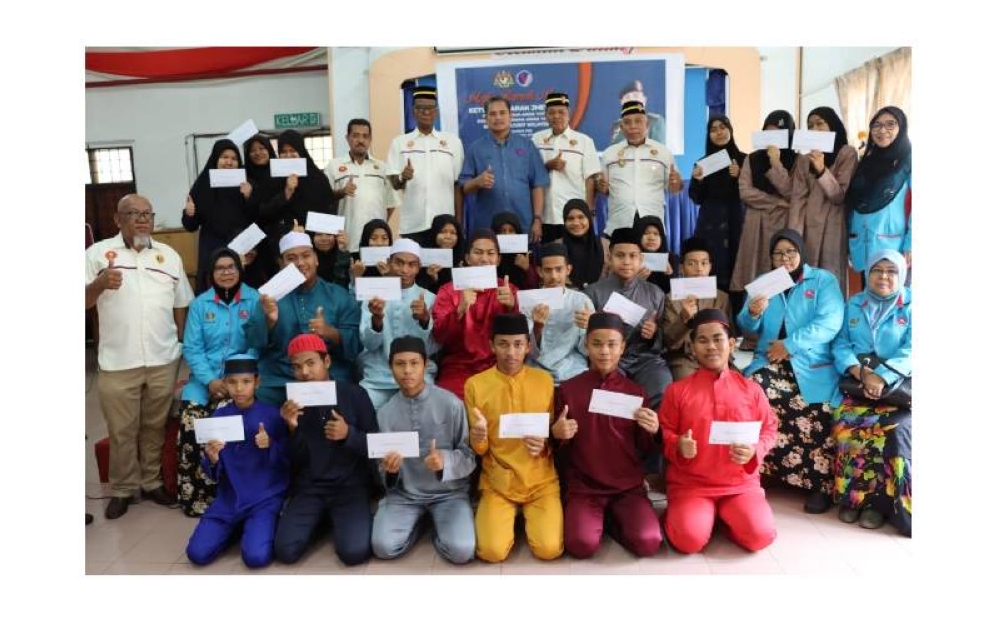 Among the residents of the Organization for the Development of Malaysian Orphans and Poor Ex-Servicemen, Kulim District, pictured with the Director General of JHEV of the Malaysian Armed Forces (ATM), Major General Zambery Jefry Darus.

The Department of Veterans Affairs (JHEV) of the Malaysian Armed Forces (ATM) recommends military personnel, soldiers’ associations and any party to contribute to the orphanage run by the organization.

According to him, so far the house has become a shelter for 33 orphans and poor children around the north aged between 10 and 18 who are also children of military veterans.

“I appeal to more than 121 military veteran associations with a membership of 260,000 people across the country, military personnel who are still serving and individuals to provide assistance, especially financial contributions so that the operation of this shelter is not affected.

“I myself suggest that every mosque in the military camp establish a special fund, for example on Friday, so that the proceeds of the donation will continue to be given to finance the expenses of the orphanage here,” he said. 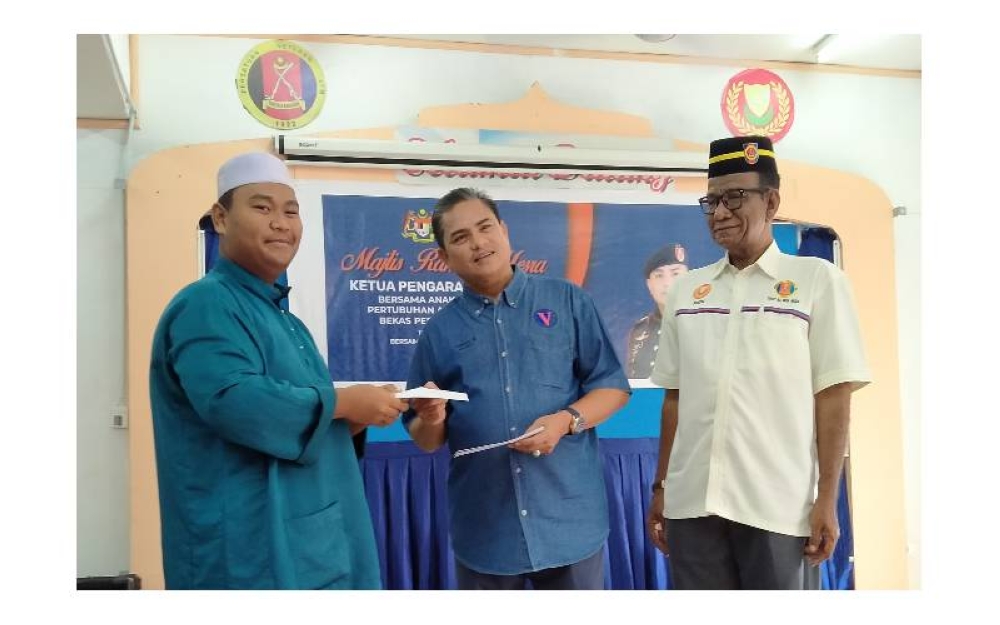 Zambery Jefry (centre) presents donations to the residents of the Organization for the Development of Orphans and Poor Malaysian Former Soldiers in Kulim District while Wan Nazir (right) witnesses.

He said this when he attended the Organization for the Development of Malaysian Orphans and Poor Former Soldiers, Kulim District at Jalan Kilang Lama, here on Friday.

In the same ceremony, he also contributed pocket money to the residents as well as daily necessities as a result of donations from various military veterans’ associations.

He explained that JHEV ATM’s duty and role is to ensure the fate and welfare of veterans and family members are protected and given appropriate assistance.

So far, the hostel is the only orphanage and poor house that accommodates the children of ex-soldiers in Malaysia.

Zambery Jefry said, on 25 February 2021, JHEV had channeled ATM Funds amounting to RM33,000 for the renovation and painting of the dormitory. 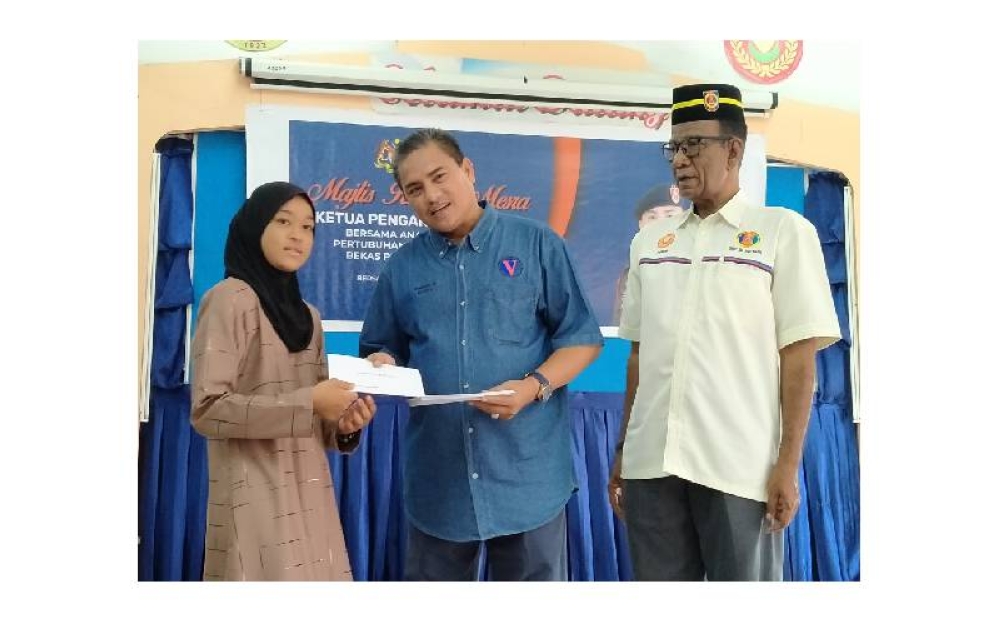 Meanwhile, the Deputy Chairman of the Organization for the Development of Orphans and Poor Malaysian Ex-Servicemen in the Kulim District, Datuk Wan Nazir Wan Abdul Rahim said that the cost of expenses required reached RM20,000 a month.

“We received funds from the Department of Social Welfare (JKM) with a value of RM8 per person for the cost of food for a day. Operating costs, expenses and maintenance fully utilize the contributions of the public,” he said.

Any individual who wishes to contribute, can do so through Public Bank account number 3986 331915 in the name of the Malaysian Orphan and Poor Ex-Servicemen Development Organization, Kulim District.