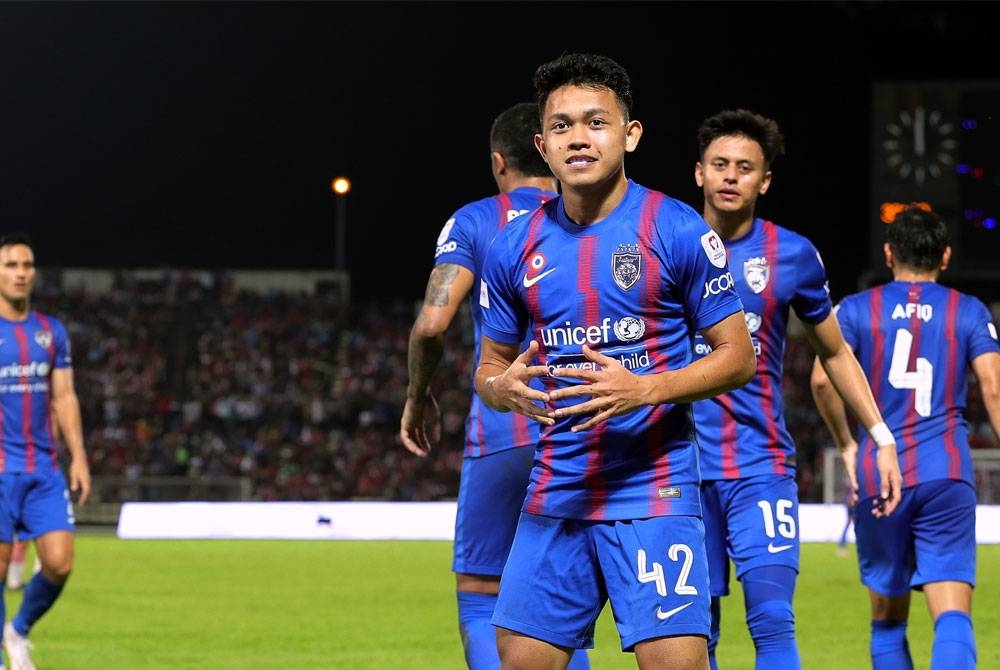 JDT has great players after winning many titles in the last 10 years. – Named file image

The 31-year-old is aware that the Malaysian football powerhouse is a formidable team after winning many titles over the past 10 years including the 2015 Asian Football Federation Cup by defeating Tajikistan side Istiklol 1-0.

“We know Borussia Dortmund is a big club and we have a lot of fans in Asia. With that, I believe they (JDT) definitely want to beat us.

“It’s a difficult match and we have to play to our full potential against JDT,” he said at a virtual press conference on Friday.

The eight-time German league champions will meet JDT in the second leg of their 2022 Asia Tour on November 28 at Sultan Ibrahim Stadium, Iskandar Puteri, after their opening match against Lion City Sailors at Jalan Besar Stadium on November 24.

Borussia Dortmund also known as BVD will end their tour against Vietnam at the My Dinh National Stadium on November 30.

In July 2015, JDT were beaten 1-6 by the Bundesliga club in a pre-season tour that took place at the Larkin Stadium.

Meanwhile, Meyer hopes that all their players will use the matches on this tour to get back fit after finishing their winter break and continue the 2022/2023 season on January 20 next year.

After 15 games, BVB is sixth in the Bundesliga table with 25 points and is nine points behind defending champions Bayern Munich FC.

Meyer, who will be visiting Asia for the first time, said he is excited to learn new cultures including trying local food along the tour.

At the same time, Dutch striker Donyell Malen is also excited to return to play in Asia after visiting Asia for the first time with his previous club Arsenal FC to China a few years ago.