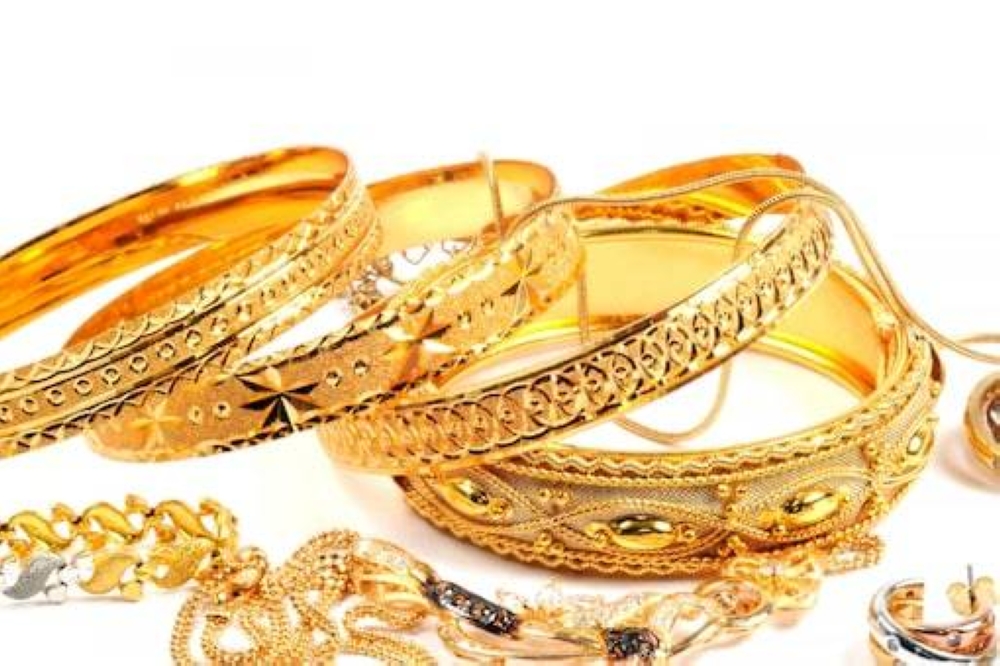 Acting Director General of YaPEIM, Awang @ Musran Tawil said, as one of the main leaders of the used gold industry, the foundation has sufficient capacity to realize the effort.

He said, in addition to having the expertise to test, evaluate and weigh gold, YaPEIM also has the most branches offering gold purchase services with 213 branches nationwide.

“We see that many Malays or Malaysians in general know how to buy gold, but they don’t really know how to sell gold in the best way.

“So, this KPE gold purchase service was created to help the people in Malaysia get the highest value from the gold they sell,” he told Sinar Harian.

Awang said that under the initiative, the gold sold by the public is bought by him at a competitive price of up to 83 percent compared to the current value of the gold market.

He said, the set rate makes consumers get a selling price of around 10 percent higher than the second-hand gold sales market in the country. 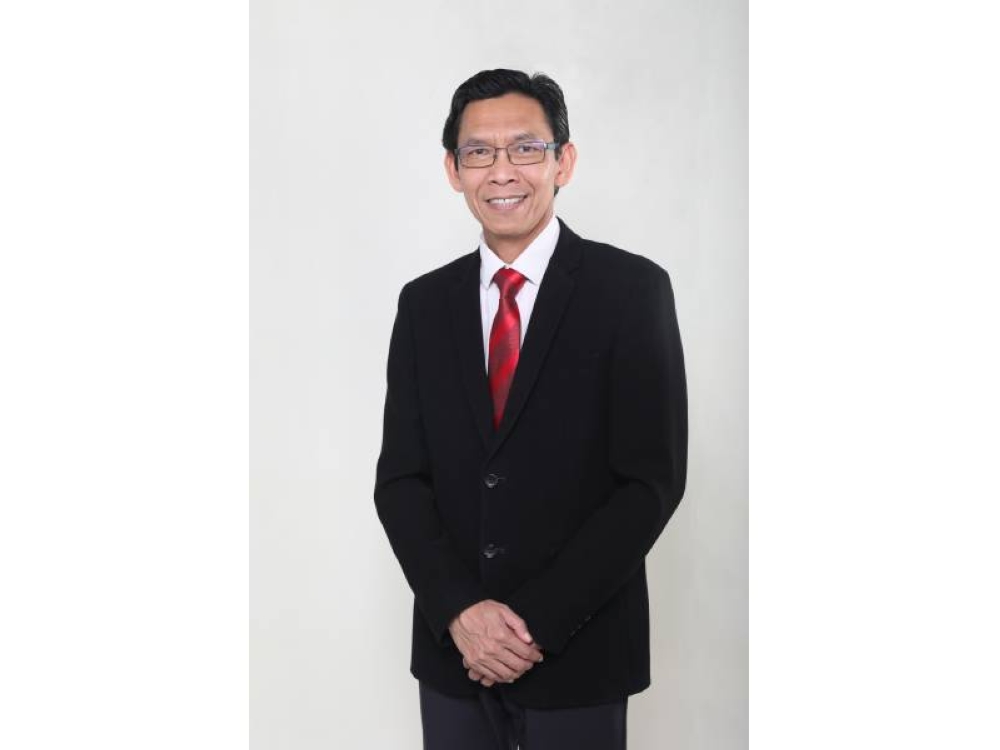 “If the user does a survey in gold shops, he will probably get 70 percent of the value of the gold, which means that the value will depreciate by 30 percent. If the gold is worth RM1,000, he only gets RM700 while the RM300 is depreciation.

Awang said, with the development, the value of used gold transactions under the agency is expected to reach as much as RM200 million for the next year starting from November this year.

He added that KPE is also expected to be a catalyst to make the agency a leader in the used gold business industry in Malaysia in the next two years.

He said, through the initiative that was provided, YaPEIM directly diversified the gold business services offered to the public and was not limited only to YaPEIM’s Ar-Rahnu pawn scheme and YaPEIM’s Gold Account.

“Therefore, we are targeting a first year transaction of RM200 million and then the second year will increase to RM400 million for the purchase of used gold by YaPEIM.

“Although that is a drastic increase, we are confident that YaPEIM has such capabilities because Ar Rahnu YaPEIM’s current transactions are in the same target range,” he explained.

Commenting on the method used by his side in generating profit from the KPE initiative, he said, it is obtained in two ways, namely through the resale of used gold that can be sold and making it a supply of YaPEIM’s gold savings book.

It is clear that, for the first method, used gold that is evaluated can be sold or referred to as pre-loved at a price slightly lower than the market value and without a fee to the buyer.

“There are people in the community who really don’t care whether gold is new or used when buying because what is important to them is gold. So this group is our target to buy the gold.

“Secondly, the gold obtained by YaPEIM from KPE will be a supply to our gold savings book. So, we will sell this gold savings book according to the market price and that’s where we get the profit from the KPE transaction,” he said.