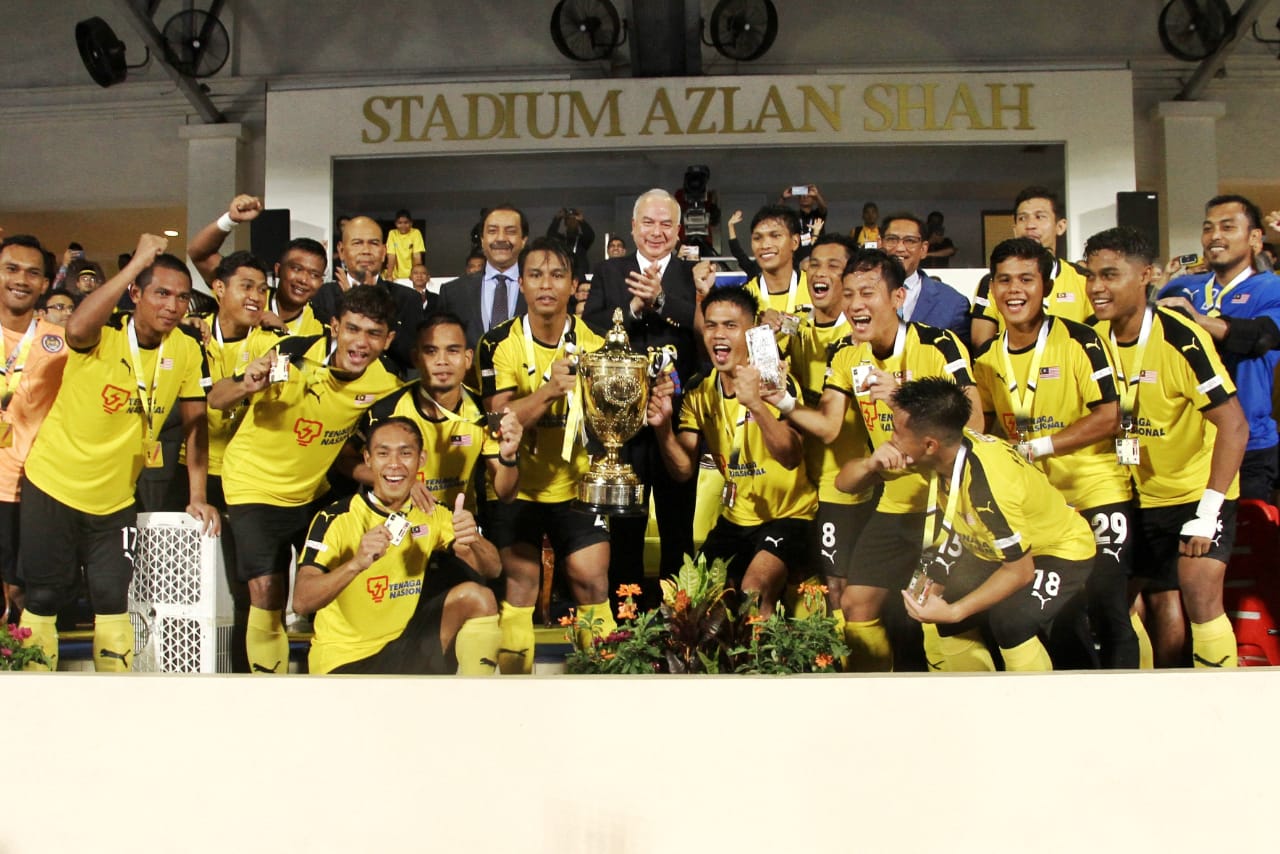 The victory also avenged the 0-3 loss to Korea in the opening action, 11 days ago.

The victory was also very meaningful for Razie who made his 301st appearance with the national squad.

South Korea’s two goals were produced by Jang Jonghyun through a penalty corner in the 16th minute and Jeon Byungjin in the 58th minute.

In the match in front of the Sultan of Perak, Sultan Nazrin Muizzuddin Shah, the Malaysian players fought until the final whistle to deny South Korea’s progress.

Facing great pressure when pressed by Shin Seok Kyo’s men, the Malaysian players were strong in defending and cleverly used the opportunity to trap the opponent.

Although South Korea won 10 penalty corners, all but one of the other nine failed to translate into goals.

Both teams started with caution watching the ball not enter their respective D areas.

However, from a long pass Shello who was crowned ‘the best player of the Tournament’ stretched his stick to drive the ball into the goal in the 15th minute.

However, South Korea equalized a minute into the second quarter when Jang Jonghyun flicked the ball past the best goalkeeper, Hafizuddin Othman in the 16th minute. Words of encouragement in the dressing room saw the rise of Arul Selvaraj’s boys in the third quarter.

Malaysian players, who came down as team No. 10 world seems to get a new spirit when launching an attack on the opponent’s fortress.

Their efforts paid off when Malaysia were awarded a penalty stroke which was completed by the best player of the match, Razie in the 45th minute to the delight of around 8,000 spectators.

Although South Korea managed to close the gap two minutes before the end through Byungjin but it was too late to save the No. The 12 worlds. – ONLINE MESSENGER