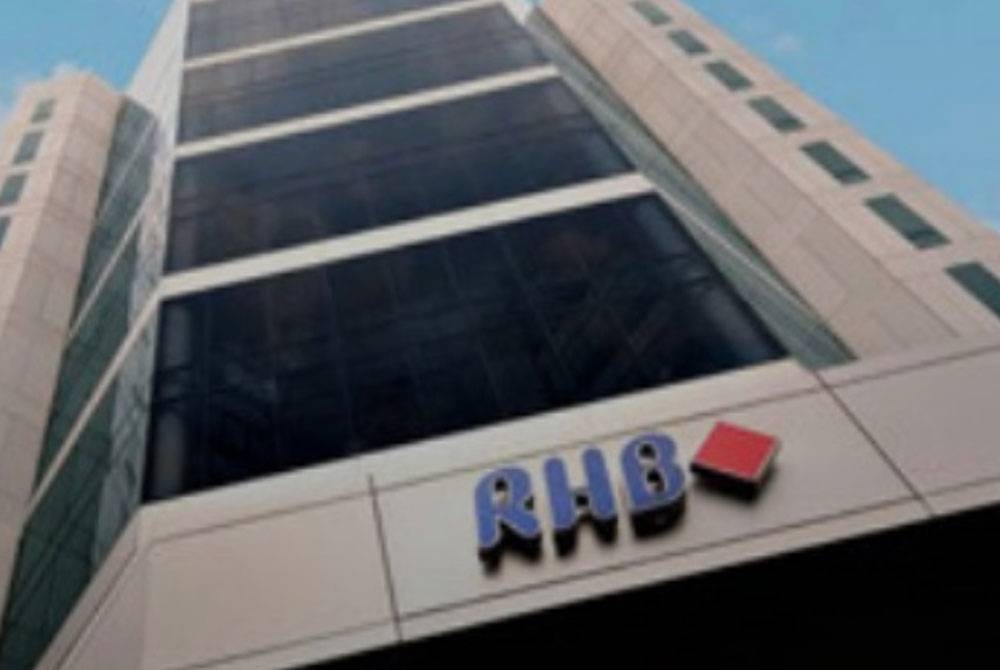 RHB IB in a research note said it maintains the 2022 Gross Domestic Product (GDP) growth forecast for Malaysia at 7.0 percent year-on-year with the remaining risk trending to 7.5 to 8.5 per cent, followed by 4.5 percent in 2023.

Based on the official results, GE15 ended with a hung Parliament where no political party obtained a simple majority of sufficient number of seats in Parliament.

In this regard, RHB IB said, economic agents and financial market participants are likely to adopt a wait and see attitude in the near term until a new government is established.

“The recent sharp decline in the USD/MYR currency was driven mostly by exporters selling the US dollar and also thin liquidity in the foreign exchange market,” he said.

“In the local currency bond market, over the past one to two weeks, we have seen little foreign inflows from real money accounts or hedge funds catalyzing the decline in MGS10YR yields since the October 10 United States (US) core consumer price index Last November was unexpected.

“We think the decline in MGS10YR yields may be due mostly to the decline in 10-year US Treasury yields rather than factors specific to Malaysia,” he said.

Meanwhile, RHB IB said, the result of GE15 has created uncertainty regarding the 2023 Budget which was announced on 7 October last, it has been deemed null and void following the dissolution of parliament on 10 October, 2022.

It said the timeline for the re-presentation of the budget which should have been presented by December 2022 is now uncertain due to the possibility of a change in the political party coalition, it will depend on the timing of the formation of the new Cabinet.

“Based on the latest developments, the re-presentation of the 2023 Budget may be delayed following the election of a new government,” he said.

So far, the latest developments that need attention are the submission of the name of the Dewan Rakyat Member who received the majority’s trust to become the 10th Prime Minister to the Yang di-Pertuan Agong, the meeting between party leaders and the formation of the new Cabinet.

“Regardless of the outcome, we see that ‘people-oriented’ measures and gradual fiscal consolidation will remain top priorities for the new government, with cash and other types of assistance to low- and middle-income households likely to continue. ,” he said. – Bernama