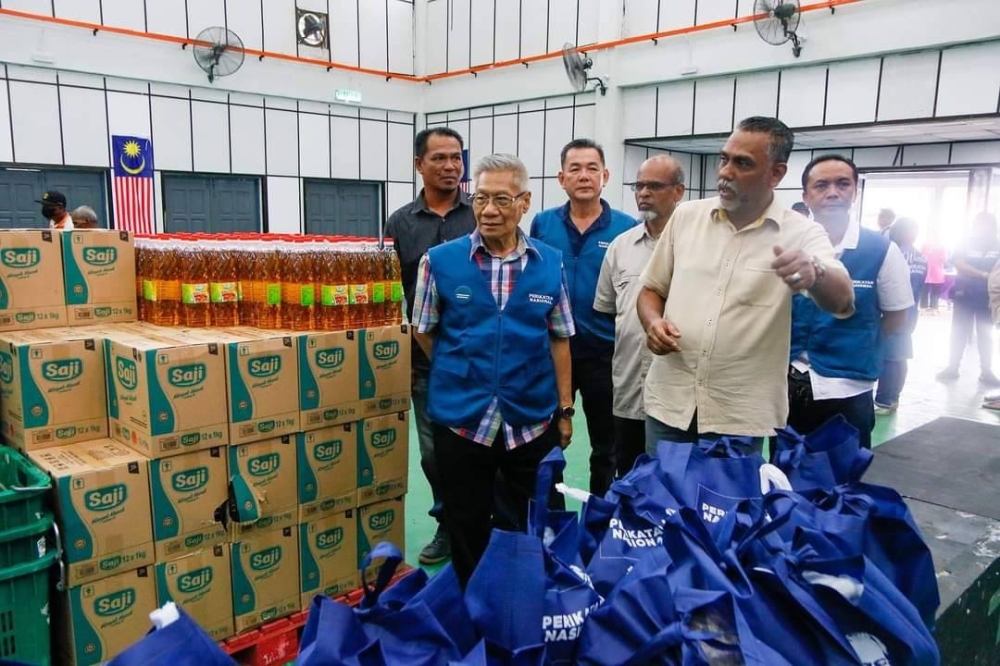 Assistance with food baskets provided to the Nibong Tebal community.

NIBONG TEBAL – More development and progress will be brought to Nibong Tebal if the incumbent of the seat from Perikatan Nasional (PN) continues to be trusted by the people on the day of the 15th General Election (GE15).

Not just giving hope and offering a better future for the people, Datuk Mansor Othman’s track record during his time as a Member of Parliament in the area proves that various efforts have been made to ensure the well-being of the people, especially in rural areas.

Mansor said, since being elected as the area’s representative in GE14, he has organized short and long-term planning to develop Nibong Tebal on par with other areas in the state.

According to him, the parliamentary area located in the southernmost part of the state is quite lagging behind in terms of development and has received less attention including matters related to basic facilities for the people.

“Various issues that plague the people here have been resolved one by one since I was elected as a Member of Parliament, but I see that there are still missions that I need to continue to help improve the socioeconomics of the community here. 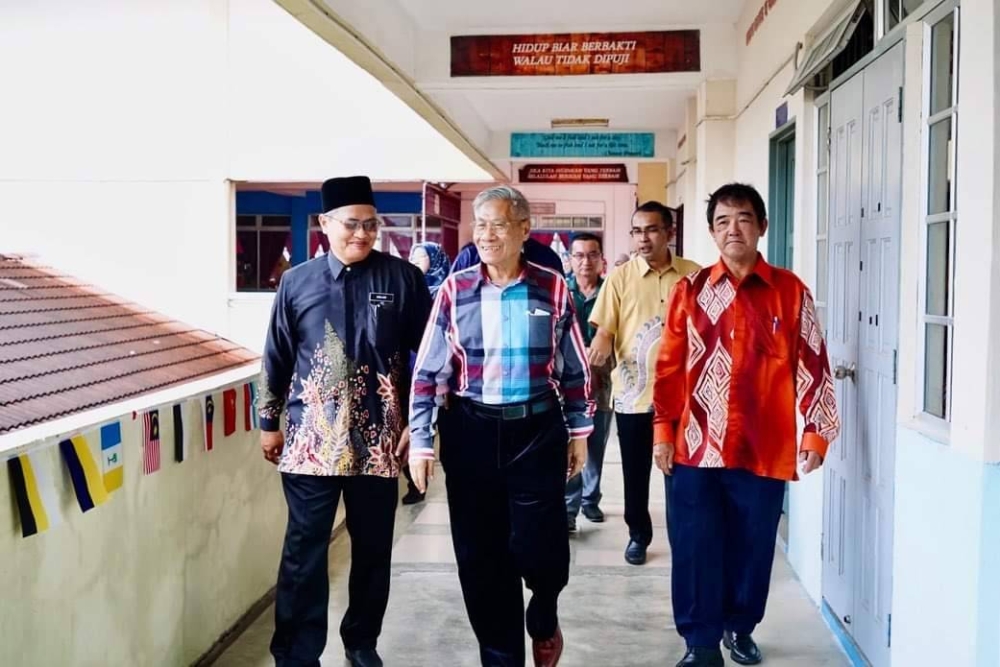 Mansor wants to ensure that the human capital development agenda in Nibong Tebal continues to be strengthened and that the facilities in all educational institutions here are complete for the smooth learning process.

“Environmental issues, pollution, poverty, farmers and fishermen are always my concern and a long-term solution is needed to resolve all these matters,” he said when met by Sinar Harian at the Nibong Tebal Parliamentary PN Operations Center, here recently.

Mansor said, among other things that are given attention is the development of human capital in the area where many students are lagging behind, including the lack of learning facilities and Internet networks.

He said that his side is always concerned with the problems faced by the students and the school, in fact various allocations have been channeled to related schools including providing teaching aids and necessary devices.

He explained that the residents of Nibong Tebal are lucky to have various educational institutions from primary level to university, and even here there are several skill centers set up to ensure that the community can improve their knowledge throughout life. 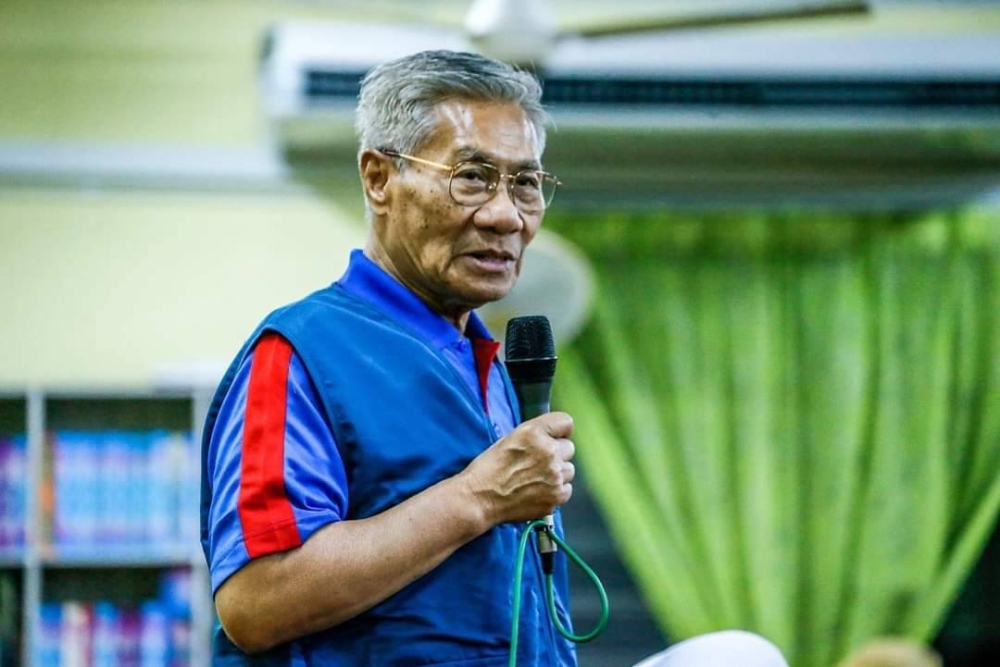 “Many allocations have been channeled by the MP’s office before to ensure that everything required by the school can be met. We also often hold motivational courses to ensure that the human development of the community here can be defended,” he said.

Prioritize the needs of the people

Sharing his aspirations and other plans that he wants to implement, Mansor said he will fight for the plight of fishermen in improving their economy in addition to wanting to produce more Bumiputera entrepreneurs who are competitive even at the small level.

He added that various special guidance and assistance programs for entrepreneurs have been implemented and will continue to be strengthened in order to improve the standard of living of the community here. 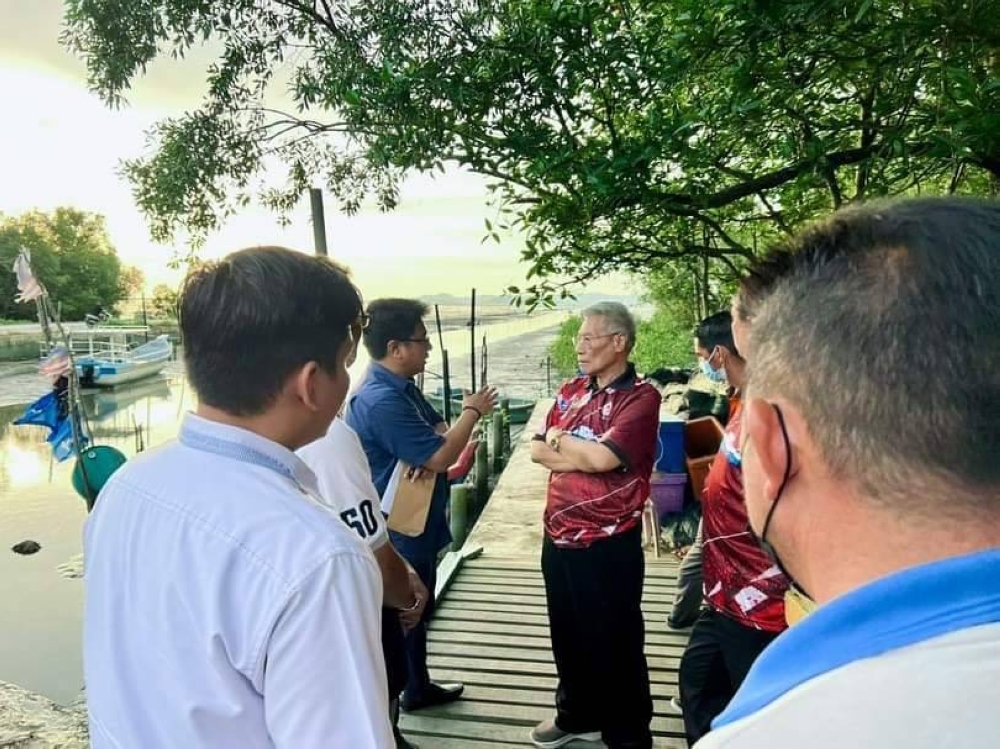 The plight of the fishing community in Nibong Tebal is always given attention by Mansor.

Touching on physical development, Mansor said one of the things he has been fighting for so far is to get a new hospital to replace the Sungai Bakap Hospital which is no longer able to accommodate the large number of patients.

He added that previously he had proposed that the National Heart Institute (IJN) open a branch here to provide facilities for patients from the northern region to get services and treatment, but no decision has been made yet.

“Among other plans, I want facilities such as bus and taxi stations to be built here besides wanting to make the Nibong Tebal area an eco-tourism attraction that will definitely highlight the development here. 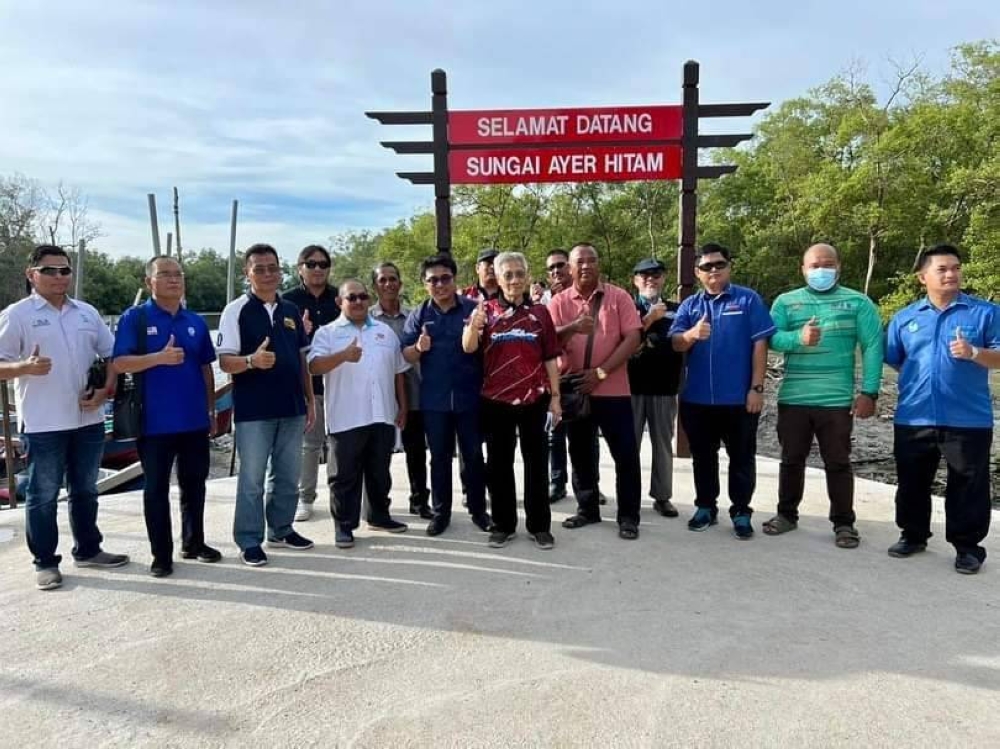 Eco-tourism attractions are also among the plans he will implement to further introduce Nibong Tebal as an attractive destination in Penang.

“The issue of flooding, the stench from the Pulau Burung waste disposal site will also be overcome and all these are the agenda that I want to complete if given a mandate by the people on November 19,” he said.

In the meantime, Mansor hopes that the democratic process that will take place later will run smoothly and healthy competition between the competing parties will also give the people the best choice to choose their representatives in addition to restoring the country’s political stability.

He believes that the experience and services that have been provided to the Nibong Tebal community over the years will give the PN an advantage to continue the aspirations of the people in the area and thus form a stable government at the federal level. 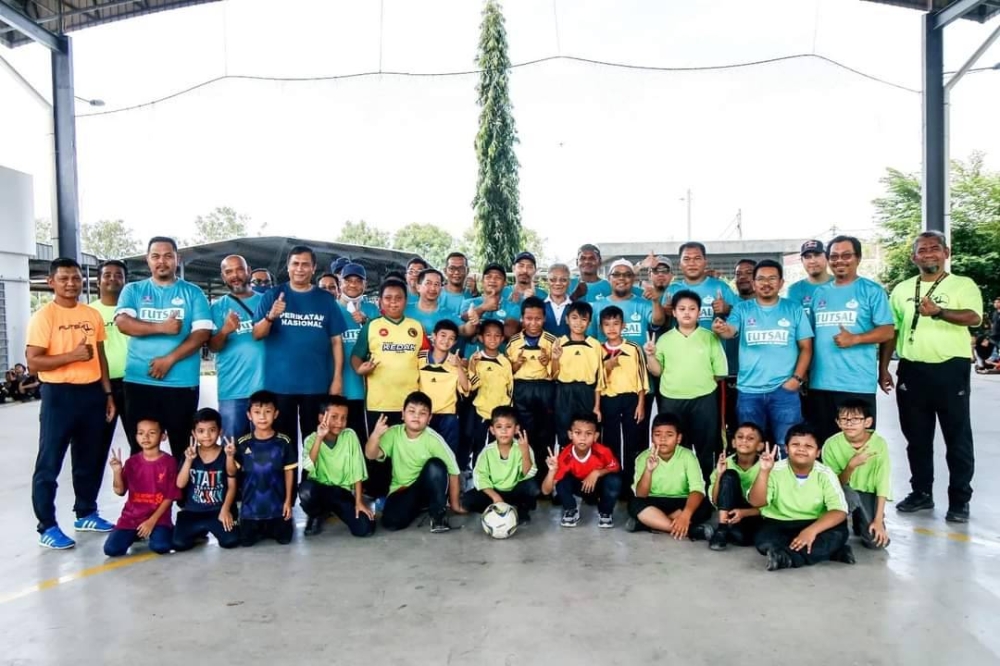 Mansor came down to give support in the sports program organized before.