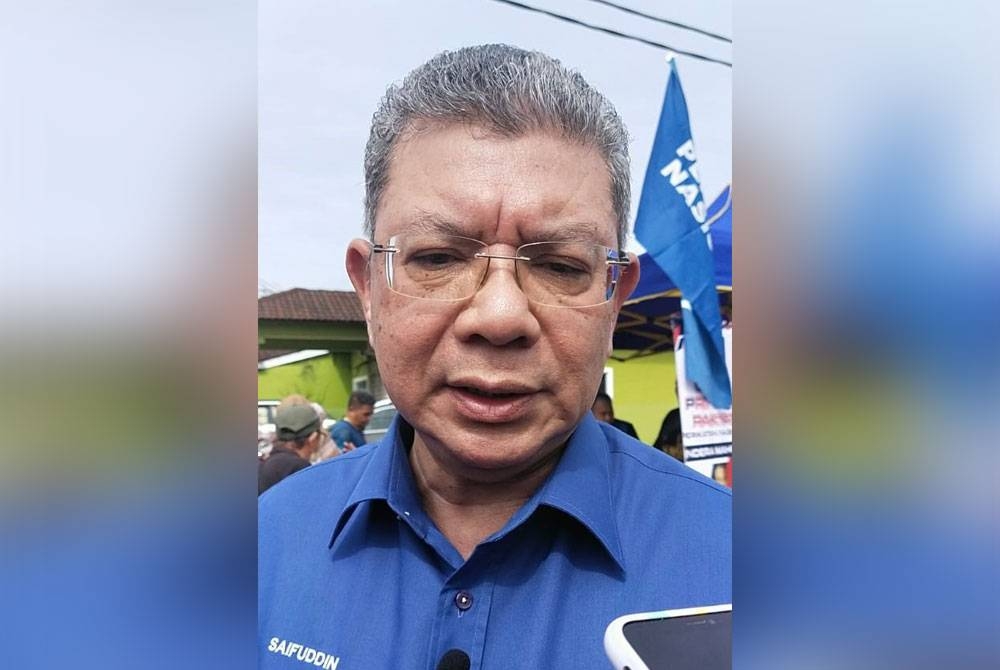 In a brief statement through his Facebook, Saifuddin did not specify the location of the discussion.

Saifuddin in his previous statement informed Tuan Ibrahim who is also a member of the State Legislative Assembly (DUN) Cheka was appointed to lead the negotiations.

The Pahang State Government which is currently in limbo invites the people to puzzle over the coalition of parties that will form the state government, whether BN together with Pakatan Harapan (PH) or PN.

Meanwhile, PH Pahang through its Director of Strategy, Ahmad Nizam Hamid confirmed that it has started negotiations with BN to form the Pahang State Government and the results are positive in that direction.

He also claimed that a joint statement from the leadership of BN and Pahang PH would follow in the near future.

Meanwhile, Pahang Dap Chairman, Leong Ngah Ngah who was contacted by the media on Monday was also positive about the collaboration when he confirmed that PH agreed to work together to form the state government with BN.

So far there has been no statement from the Pahang BN regarding the matter.

The Pahang State Government is now in limbo when no coalition of parties contested in the 15th General Election (GE15) obtained a majority.

BN, which is expected to return to lead the state government with a comfortable majority, was surprised by PN who won with an advantage of one seat in the DUN.