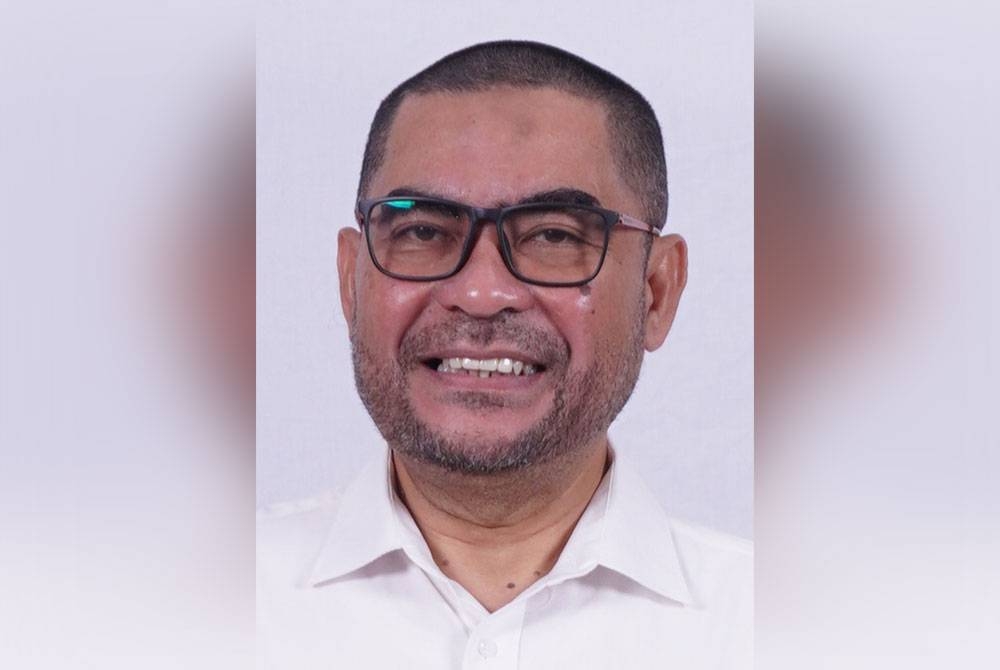 IPOH – Pakatan Harapan (PH) revealed that they did indeed sign an agreement with BN to form the state government in Perak.

He said that the agreement was made to form a government with the support of 33 members of the State Assembly.

The uniqueness of the new Perak government is that it consists of a combination of two parties that have always been on opposite sides of each other. BN with a majority from UMNO on one side and PH consisting of Amanah, DAP and Parti Keadilan Rakyat (PKR) are on the other side.

“However, all these contradictions do not become an obstacle to the legal requirements to form a government. The law is free of ideology, the law only looks at principles and it must be obeyed without sentiment and emotion,” he said in a press release on Wednesday.

Meanwhile, Mujahid also revealed that there was an agreement of understanding signed at the inter-party level to ensure that the details of government administration were shared to ensure the sustainability and stability of the state.

As Chairman of PH Perak, he will also ensure that the great principles of governance will be implemented in the Perak government through the guidance of Maqasid Syariah and superior humane principles.

“Success in Perak will prove that the political rhetoric of bigotry, extremism and defamation is irrelevant and has become a fringe.

“Narrow politics is only suitable for leaders who put themselves on a narrow level,” he said.

On Monday, Saarani was sworn in as Perak Menteri Besar after PH agreed to accept BN as a coalition partner to form the state government.

The combination of 24 state assembly seats from PH and another nine seats from BN enabled the Perak state government to be formed after Perikatan Nasional (PN) won 26 seats in the 15th General Election (GE15) and did not have enough of a majority to form a government.