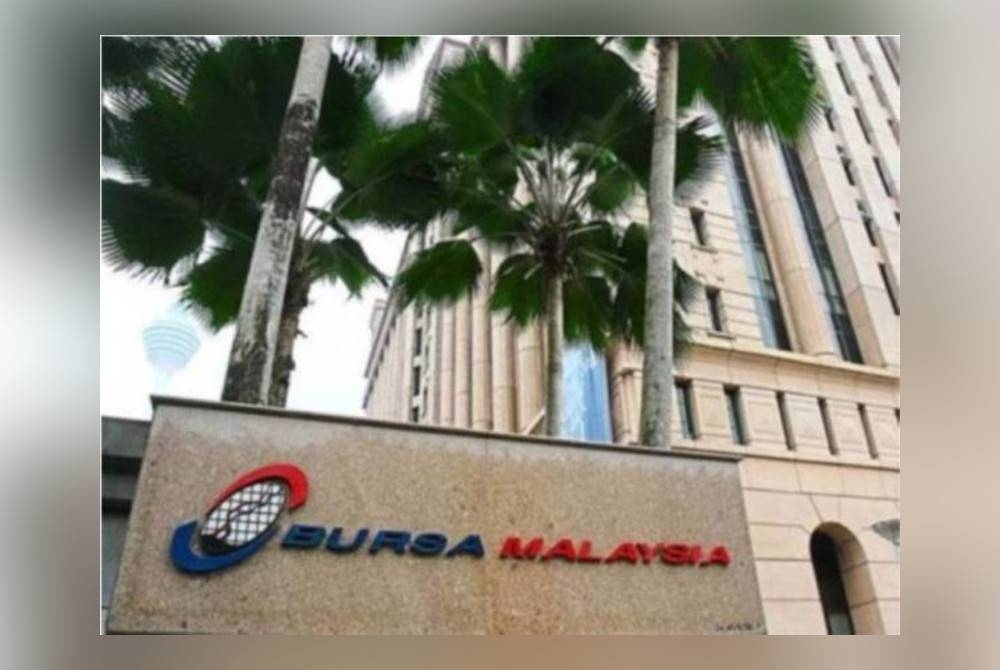 STOCK EXCHANGE Malaysia ended its three-day losing streak on Wednesday despite an uncertain local political scenario as investors continued to wait for the minutes of the United States Federal Reserve (Fed) meeting for clues on interest rate hikes by the developed country.

The main indicator index which opened down 9.39 points at 1,431.9 this morning, witnessed an erratic flow and even reached a low of 1,41,431.61 following the sentiment in the market amid the turmoil of the 10th Malaysian prime minister’s election which has not yet ended.

However, the increase achieved by the shares of Press Metal, Sime Darby Plantation, Petronas Chemicals and IHH Healthcare helped to inject support for the composite index which increased by 4,838 points.

In the broader market, gainers and losers were not much different at 389 versus 382 while 417 other counters were unchanged, 1,113 were not traded and 84 others were suspended.

“We expect sentiment to be more cautious for the next few days until the situation is clearer (regarding current political developments),” he told Bernama.

The Prime Minister of the interim government, Datuk Seri Ismail Sabri Yaakob, said that the government, which also involves members of Parliament who are contesting in the 15th General Election (GE15), will continue to carry out its responsibilities.

He said that a special session of the Dewan Rakyat will be held for the re-presentation of the 2023 Budget so that the salaries of civil servants can be paid before December 31 if the new government has not yet been formed.