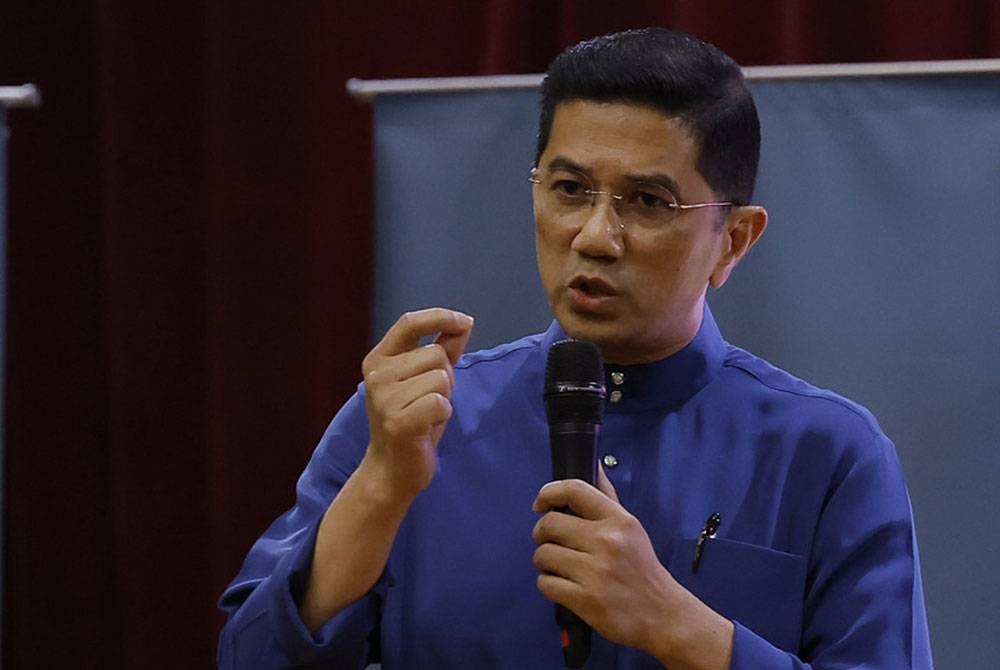 Mohamed Azmin said that the statement issued by Rafizi also showed the character of the Pakatan Harapan (PH) leader as an attempt to abuse public service members.

The PN candidate for the Gombak parliamentary seat said civil service members only carry out duties decided by the government and are not politicians.

“Don’t be enmity with civil service members… there is no need but maybe this is destined that way.

“Civil service members can see for themselves the character of PH,” he told reporters after the Putrajaya New Era General Meeting here on Thursday.

Local media reported Rafizi at the PH Mega Talk in Johor Bahru yesterday, reportedly saying that PH will ‘find’ Azam if the coalition wins in GE15.

Previously, Pertubuhan Jalinan Perpaduan Negara urged the MACC to investigate assets of more than RM18 million declared by Rafizi who is also the PH candidate for the Pandan parliamentary seat in GE15.

When asked about DAP Chairman Lim Guan Eng’s action in suing him for allegedly making false statements, Azmin said: “That is up to each individual, I am only bringing up a few things that PH has rejected by the people.”

Today’s media reported that Guan Eng instructed his lawyer to start defamation proceedings against Mohamed Azmin for making false statements alleging that he abused his power as Minister of Finance.

Guan Eng told Mohamed Azmin that he had used the Inland Revenue Board (IRB) to go after ‘companies linked to MCA’, impose new taxes on businesses and impose additional taxes on certain ‘Chinese businesses’. – Named.