Sheikh Umar, 37, who is also Johor DAP Vice-Chairman said, his previous experience as State Government Exco will be used to drive a better approach to the development of the Ayer Hitam Parliament.

“Many consider Ayer Hitam Parliament to be a hot seat because it is represented by MCA President, Datuk Seri Dr Wee Ka Siong who has led parliament here for four terms.

“I am optimistic that PH will be able to compete and capture the hearts of the voters. This is because, I received a positive response from the voters when I went to the field to meet them in the villages or around Ayer Hitam and Yong Peng,” he said.

According to Sheikh Umar, he will go to the field to hold a ‘walk about’ to meet various levels of society in addition to using social media platforms.

Ayer is black close to the heart 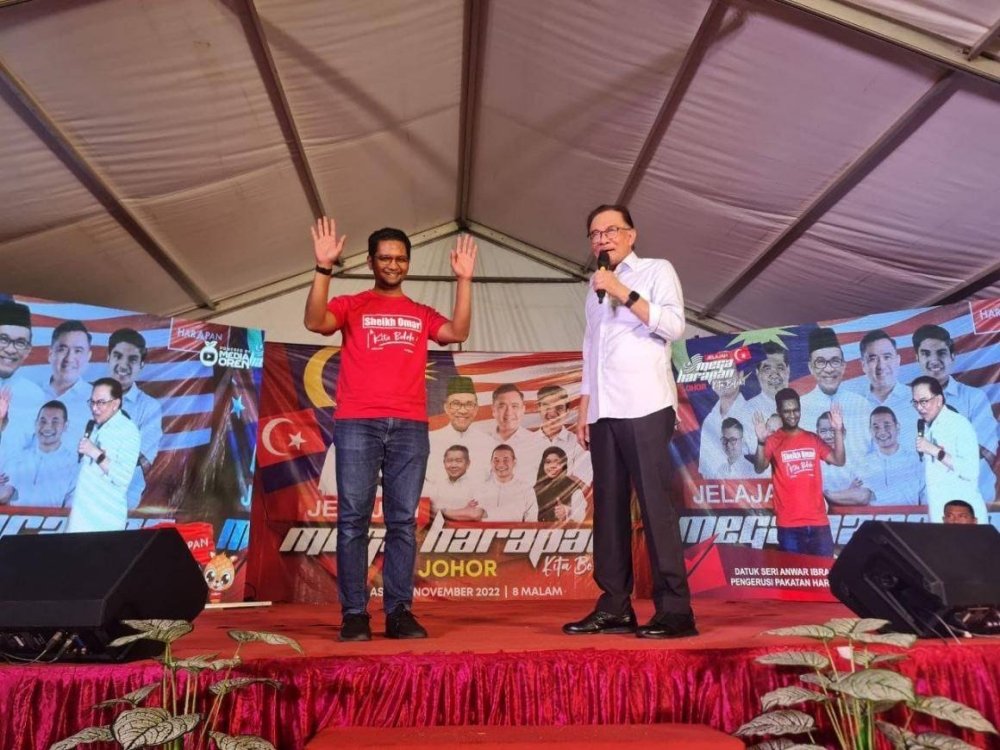 Sheikh Umar Ikiri) is determined to bring reforms in the Ayer Hitam Parliament.

“In Ayer Hitam there is also a rice paddy field in Sawah Sagil. Maybe many people don’t know about this quite beautiful location. Therefore, I see that it needs to be promoted and become a tourist attraction here.

“At the same time, Ayer Hitam is rich in art and culture, among which it has a group of barongan and kuda kepang performances. A creative hub needs to be created with existing tourism attractions that need to be improved, packaged and promoted,” he said. 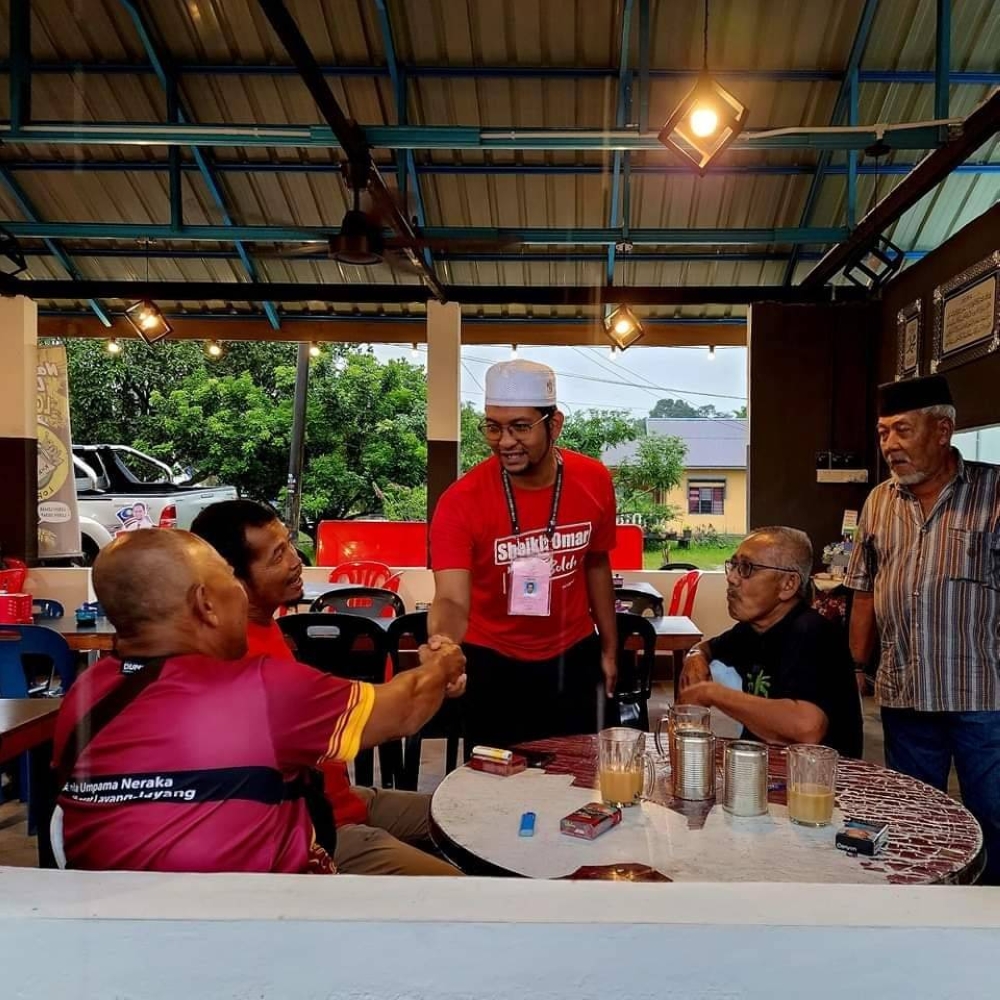 Meanwhile in terms of infrastructure, it is clear that serious focus needs to be given especially on the Ayer Hitam-Yong Peng route and FT50 between Batu Pahat, Ayer Hitam and Kluang.

Next, for public facilities, namely the Yong Peng public market, new infrastructure is needed to replace the premises that were destroyed in the fire that happened last March. 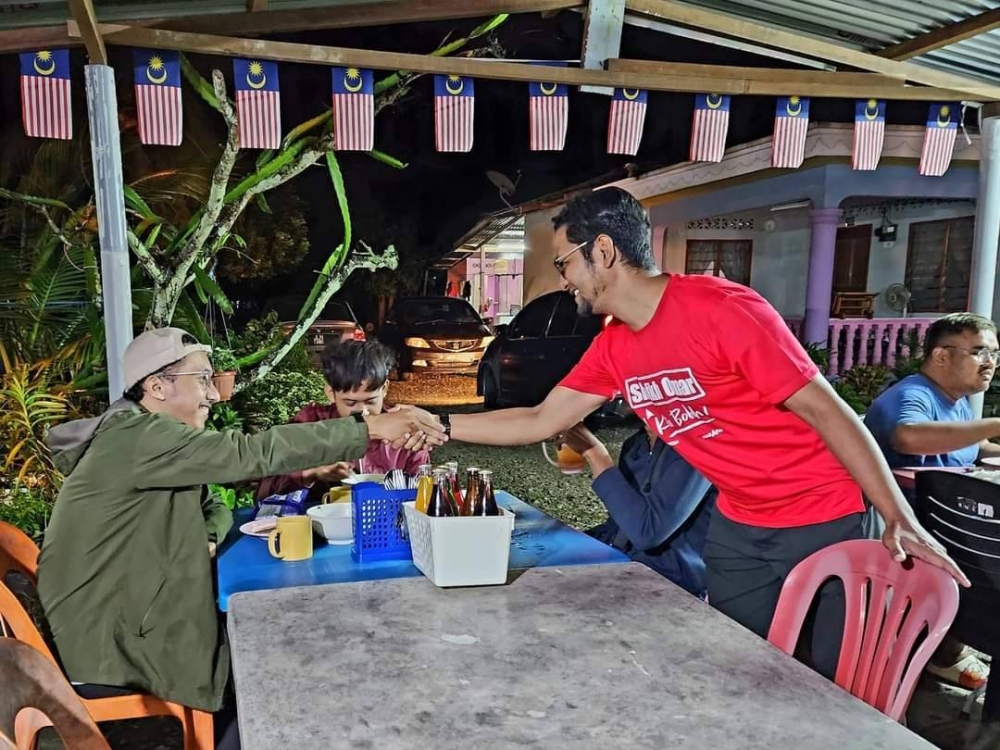 “Many residents are disappointed with the condition of the road on the Ayer Hitam-Yong Peng route, which has potholes and patching that is uneven in addition to the lack of street lights. The situation invites the risk of accidents.

“Construction of new and better infrastructure is needed at Yong Peng Public Market to make it easier for traders there to further improve the local economy,” he said. 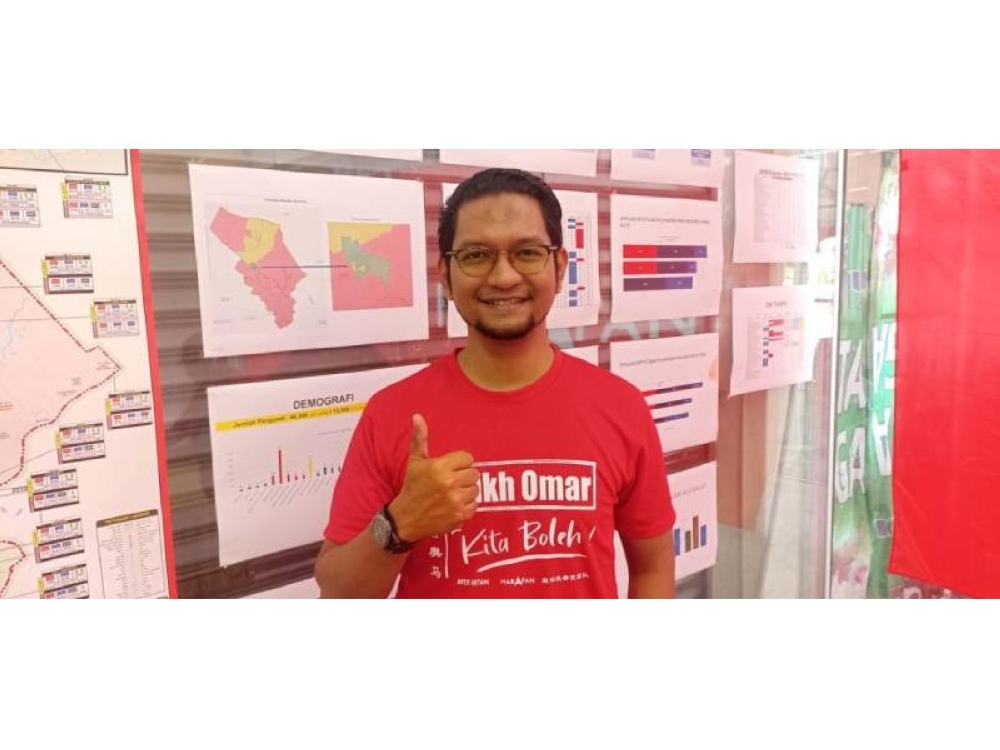 – Administrative and Diplomatic Officer in Putrajaya (2008-2010)