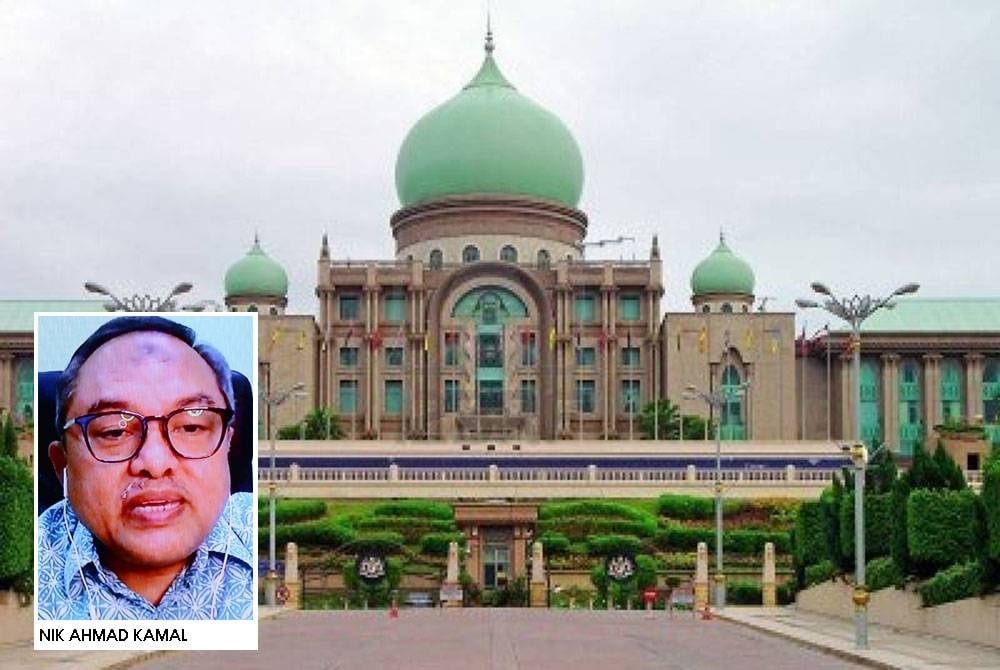 SHAH ALAM – Steps to create a minority government may be attempted if there is no other way to form a Federal government.

Constitutional expert, Prof Dr Nik Ahmad Kamal Nik Mahmood said, it is one of the possible alternatives that can be considered despite realizing that it has side effects on the country.

“But, on the condition that we get all members of Parliament and all parties to help especially in passing the 2023 Budget.

“That (Budget 2023) is a very important obstacle. If we don’t pass that obstacle, then we can’t run the government because the government has no money,” he said in the program Wacana Sinar series 372, Post GE15: Towards stable politics or because power broadcast live on all Sinar Harian social media platforms on Tuesday.

At the same time, he also saw the unity government proposal as something good but difficult to implement.

“Yesterday, Tan Sri Muhyiddin Yassin held a press conference and stated that the two parties did not agree to form a unity government. PH and PN find it difficult to be together because they have different ideologies and beliefs,” he said.

According to him, if the proposed minority and unity government is not successful, then the election of the Prime Minister by the authority of the Yang di-Pertuan Agong, Al-Sultan Abdullah Riayatuddin Al-Mustafa Billah Shah after calling every member of Parliament.

“The National Palace implemented by calling every member of Parliament to state who they support as Prime Minister.