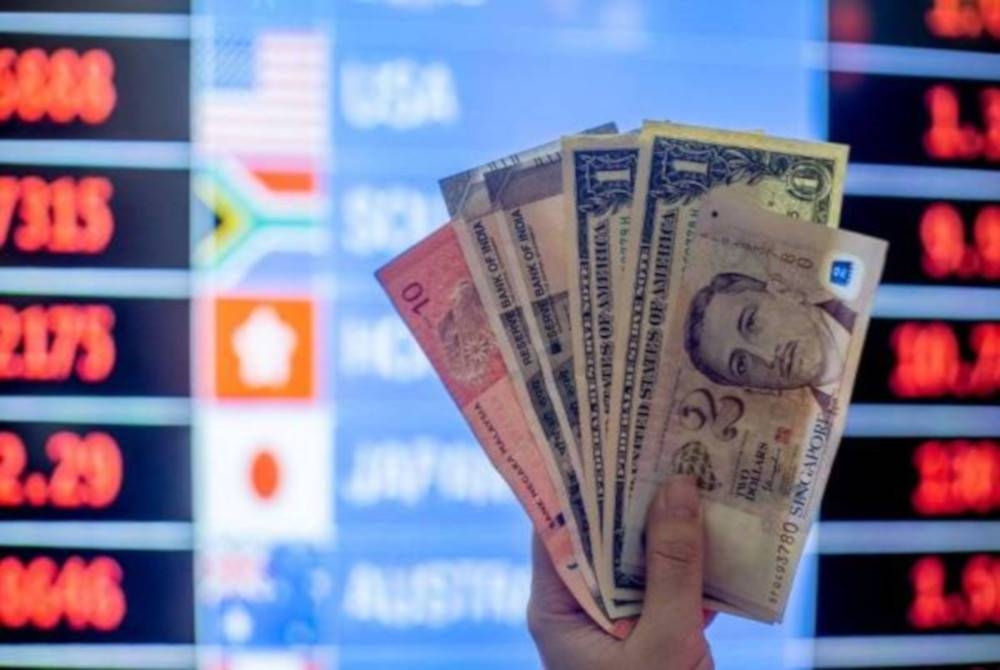 VALUE The ringgit opened higher against the US dollar today supported by positive sentiment on the possible reopening of China’s borders and buoyant movements in the country’s equities, an analyst said.

The Managing Director of SPI Asset Management, Stephen Innes, said that the positive sentiment could push the ringgit to jump higher given Malaysia’s close trade relationship with China.

“Even if it (China’s reopening) is more manipulation than reality, investors can start adding more local risk to their holdings and broaden their risk taking.

“However, ahead of the local general election, I expect external demand for the ringgit to remain sluggish,” he said.

Meanwhile, the ringgit traded lower against a group of major currencies.