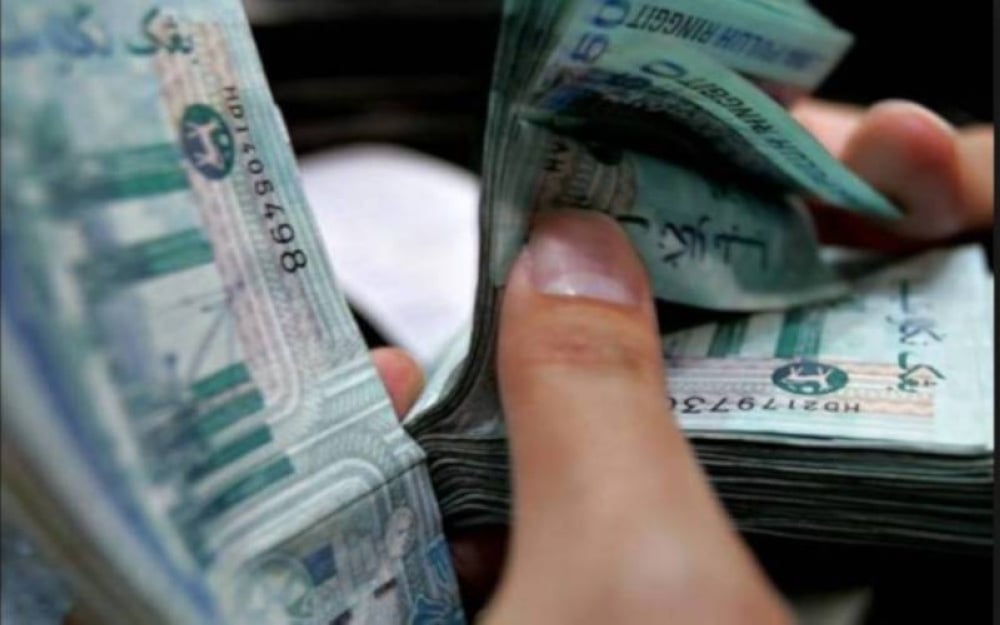 VALUE The ringgit opened higher against the US dollar today when the US dollar continued to fall due to expectations of the US Federal Reserve’s (Fed) monetary policy which is less inclined to raise interest rates in the country’s subdued inflation readings, analysts said.

The Managing Director of SPI Asset Management, Stephen Innes said, Asian foreign exchange (FX) such as the ringgit is currently moving high because the market thinks the Federal Reserve will be more relaxed in its stance, thus, future US rates for the short term are decreasing.

And at the same time, he said, global equity markets remain firm, suggesting that demand will decrease for the US dollar, which is considered a safe-haven currency.

Meanwhile, the ringgit is however trading lower than a group of major currencies.