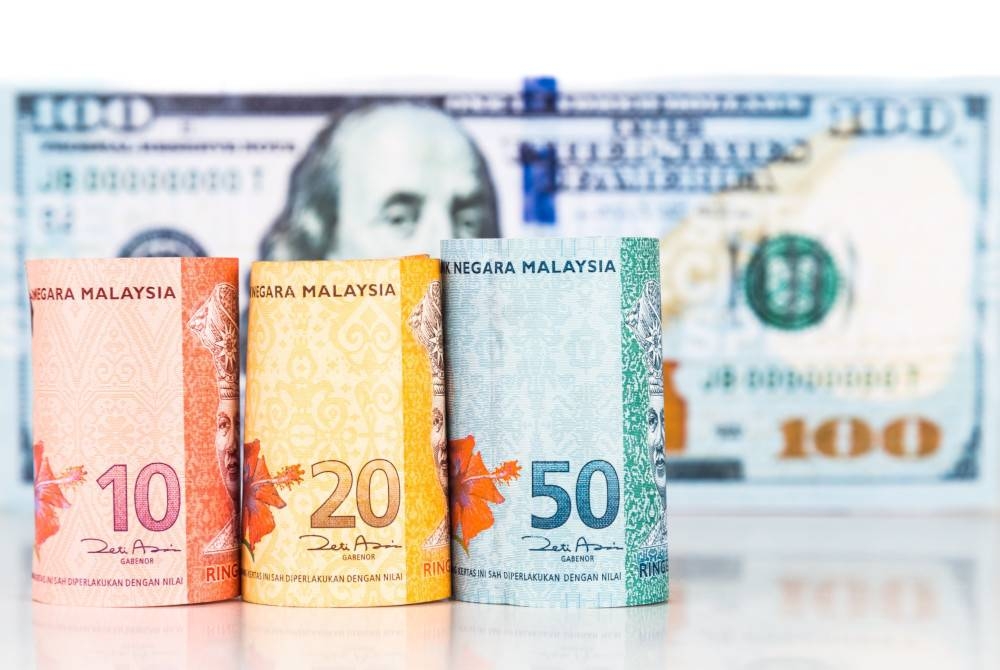 VALUE The ringgit opened slightly higher against the US dollar, driven by renewed buying interest despite China continuing its Covid-19 restrictions and also shrugging off uncertainties surrounding a hung parliament and government formation in Malaysia, an analyst said.

The Managing Director of SPI Asset Management, Stephen Innes, said that the US recovered after declining last week due to weak sentiment due to the increase in Covid-19 cases in China and the less encouraging German Producer Price Index (CPI) data, which fell for the first time in two years. .

“I also think the minutes of the Federal Open Market Committee (FOMC) this week will be more inclined to raise interest rates,” he told Bernama.

Therefore, he expects the ringgit to trade weakly today as the news about China’s reopening subsides, coupled with the risk from the 15th General Election result.

ActivTrades dealer, Dyogenes Rodrigues Diniz said, dealers are still waiting for the announcement of the United States “Building Permits” data to get more clues about the real estate sector.

“From a technical point of view, the local currency could reach as high as 4.6250 against the US dollar and at that level, it could find resistance,” he said.

In the meantime, the ringgit traded mostly low compared to a group of other major currencies.