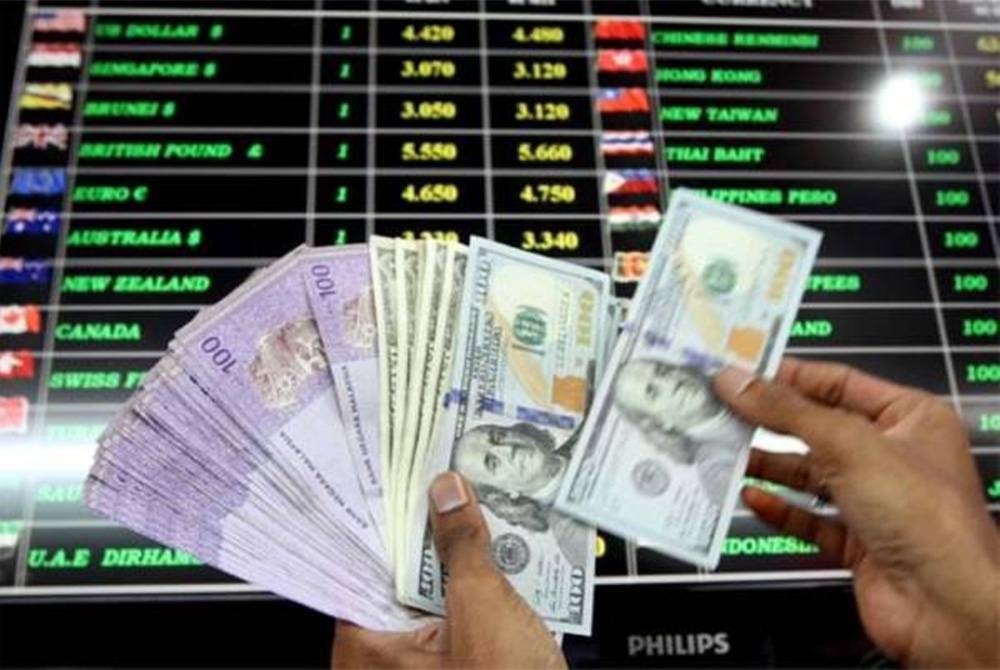 RINGGIT remained strong and rose to a two-month high against the US dollar on continued confidence that the US will moderate future interest rate hikes and a smooth government transition in Malaysia.

Inflation in the US in October eased to 7.7 percent from 8.2 percent in September, fueling hopes of a 50 basis point interest rate hike in December.

The Managing Director of SPI Asset Management, Stephen Innes said, the US Federal Reserve (Fed) is expected to reduce the rate of increase from 75 basis points to 50 basis points in December in line with previous projections.

Traders can also receive other US economic data such as new home sales, which jumped 7.5 percent in October after shrinking 11 percent in September. Also, first-time claims for jobless benefits rose more than expected in the week ending November 19.

In Malaysia, Innes said, the market found the Prime Minister, Datuk Seri Anwar Ibrahim to be a market-friendly figure.

“The waning concerns about new sanctions (in China) will boost all Malaysian assets again. So, it will benefit the ringgit next year … obviously we have reached the peak of a firm action by the Fed (on interest rates), which is good for Asian currencies,” he told Bernama.

Innes said, as the ringgit is driven by trade and investment flows, there should be an increase in international inflows, which will be very positive for the local currency.

Meanwhile, the ringgit traded higher against a group of major currencies.