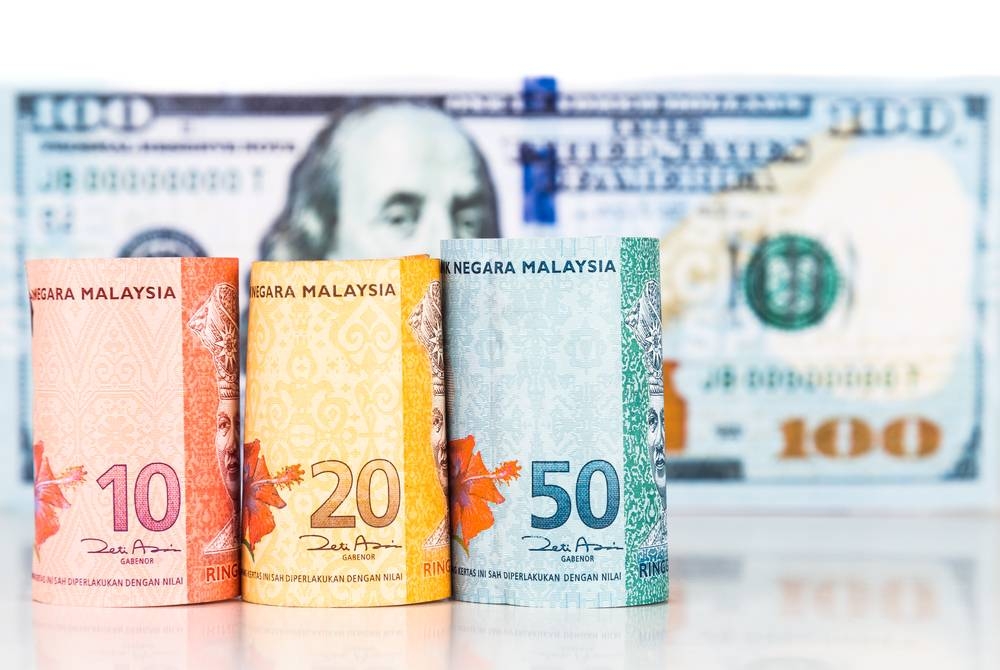 RINGGIT continued its positive momentum Friday morning rising by 0.38 percent against the US dollar in the opening session, thus reflecting the upbeat sentiment after the current political turmoil in the country is over.

In addition, the market also took cues from the United States Federal Reserve’s signal of a reduction in rate hikes.

The Pakatan Harapan chairman was sworn in as Prime Minister at Istana Negara on Thursday.

“However, the main driver of sentiment in the future is the slower increase in interest rates as contained in the minutes of the Federal Open Market Committee (FOMC),” he told Bernama.

Nevertheless, he said, the market is expected to be quiet because the US will celebrate the Thanksgiving holiday this weekend.

Meanwhile, the ringgit traded higher than a group of other major currencies.