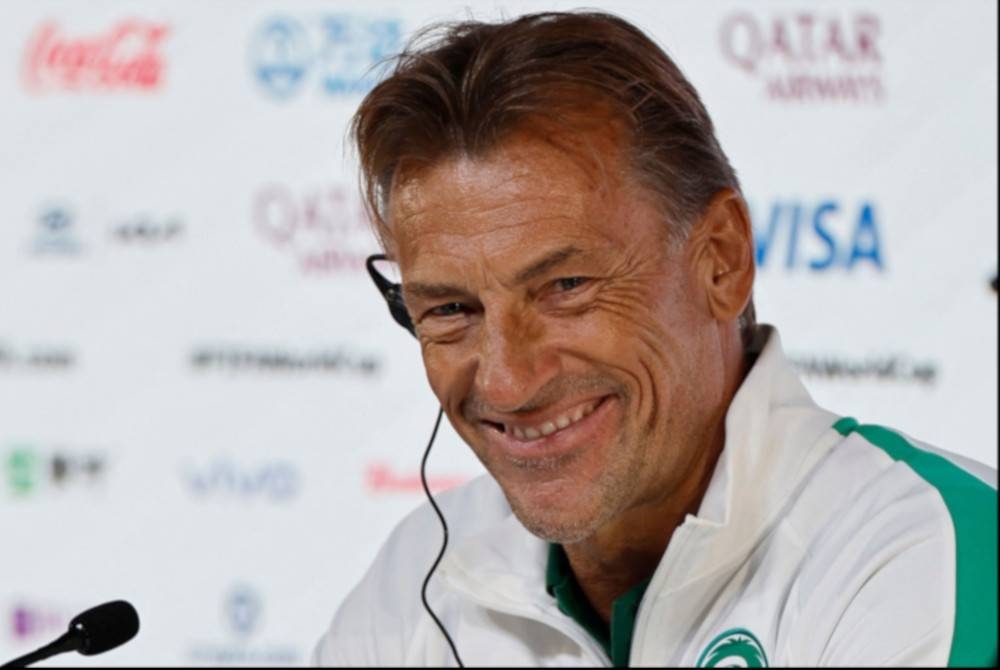 ARAB Saudi Arabia refused to be swayed by a surprise 2-1 win over two-time world champions Argentina in their World Cup Group C opener on Tuesday.

His coach, Herve Renard, also doesn’t want the players to be ‘in the air’ but instead wants them to focus on the next action.

“When playing in the World Cup, you have to believe in yourself because anything can happen in football,” he said.

Argentina started the action at the Lusail Stadium on a positive note when they opened the scoring in the 10th minute thanks to Lionel Messi’s penalty kick.

However, Saudi Arabia showed a revival through Saleh Al-Shehri who tied the score before Salem Al-Dawsari scored the winning goal.

“Everything is on our side but don’t forget that Argentina is still a great team.

“This is football where sometimes crazy things can happen,” he said who had previously led Zambia and Ivory Coast to become African champions.

After the historic victory, Renard continued to look to the next action against Poland and Mexico.

“We can only be happy for 20 minutes because there are still two more matches to be played,” he said.

Renard is also not surprised if Argentina looks down on Saudi Arabia.

“Perhaps the motivation is not the same as against Brazil,” said Renard.